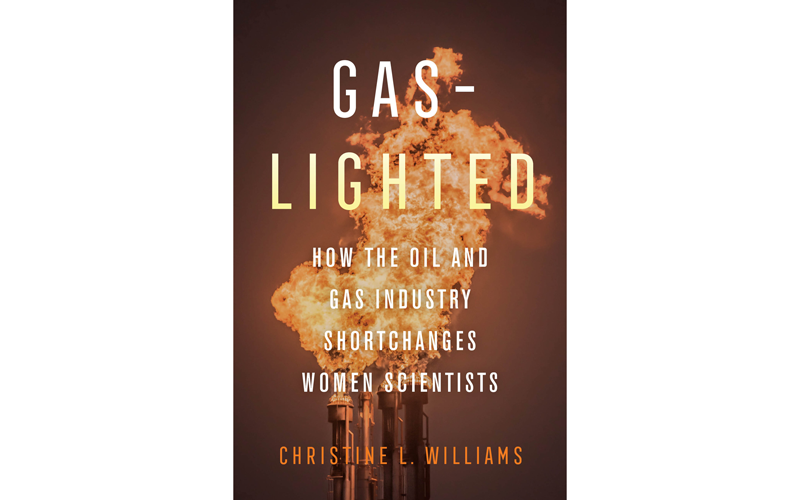 Women geoscientists in the oil and gas industry make up a tiny number of elite professionals. They are privileged on every dimension – race, education, income – except for gender. But despite their rarity, I believe that their experiences can illuminate why equality in the corporate world remains an elusive goal. An industry that only admits women who are white, and then targets them for layoffs, will not make progress achieving diversity. In the cyclical oil and gas industry, disproportionately laying off the women means that companies can revert to virtually all-white male bastions after every downturn. As layoffs become an ever more accepted and normal business practice throughout the economy, this form of discrimination will spread unless new rules are implemented to prevent it.

To reach this conclusion, I have used almost every tool in the sociologists’ toolbox. I conducted almost one hundred in-depth interviews. Working with my colleague Chandra Muller, I helped design and administer a longitudinal survey of the multi-national oil and gas company that we call “GOG,” or Global Oil and Gas (not its real name). I attended conferences and networking events around the country. I visited geoscientists at work in some of the world’s largest oil and gas companies. I have been an invited speaker at the industry-sponsored Women’s Global Leadership Conference, and at the professional meetings of petroleum geologists and geophysicists, where I have shared my findings and received feedback along the way.

Looking back at my work over the decade, it fascinates me that the answer to the question “Where are the women?” eluded me. Even some of the PROWESS women had been laid off previously in their careers. Why couldn’t I see what was plainly in front of me from the very beginning? From my vantage point today, I feel like I was gaslighted.

Gaslighting is usually understood to be a form of psychological manipulation and emotional abuse in intimate relationships. The term comes from the name of a classic film in which a man convinces his wife to question reality and her own sanity. In this book, I argue that organizations can also engage in gaslighting. Organizational gaslighting is when companies intentionally deny the facts and blame others for the problems they generate. Corporations attempt to puff up their own image while denying evidence of their malfeasance, enabling them to escape culpability for the systemic inequalities they produce. For instance, they commonly use these tactics to make it appear that they support diversity:

The white male–dominated oil and gas industry does all of these things. Companies claim that they value diversity, but the employment policies they implement to achieve greater diversity do not disrupt the systemic sexism and racism, and other forms of social inequality, that are built into their organizations. Instead, they attempt to throw critics off the scent. This is the essence of organizational gaslighting. One of the goals of this book is to understand why I was misled and to encourage others to recognize organizational gaslighting when it happens to them.

In the early stages of this project, I spent my time looking for nuanced and subtle processes that reproduced the white male domination of the industry. I focused on how annual evaluations, promotion criteria, and organizational charts favored these men and qualities associated with elite masculinity (Acker 1990). I also explored the ways in which women might be holding themselves back. This study overlapped with Lean In, a popular corporate-sponsored leadership program that encourages women to overcome their internalized sexism (Sandberg 2013). Thus, I wondered: Were women less motivated than men? Did they hold themselves back from pursuing management positions? Did their ambitions at work collide with their desired level of engagement in family life?

These are all important factors for understanding male-dominated industries. But these subtle processes are not what drive women away. I am now convinced that women do not leave high-paying professional careers unless they are forced out.

Excerpt from Gaslighted: How the Oil and Gas Industry Shortchanges Women, by Christine Williams (University of California Press, 2021). 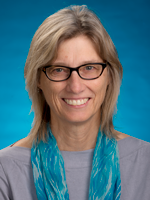 Professor - The University of Texas at Austin

Dr. Christine Williams is a professor of sociology and the Elsie and Stanley E. (Skinny) Adams, Sr. Centennial Professor in Liberal Arts at The University of Texas at Austin. Her research and teaching focus on gender and workplace issues. Williams would like to acknowledge the support of the Professional Women in Earth Sciences (PROWESS) group of the American Association of Petroleum Geologists (AAPG).