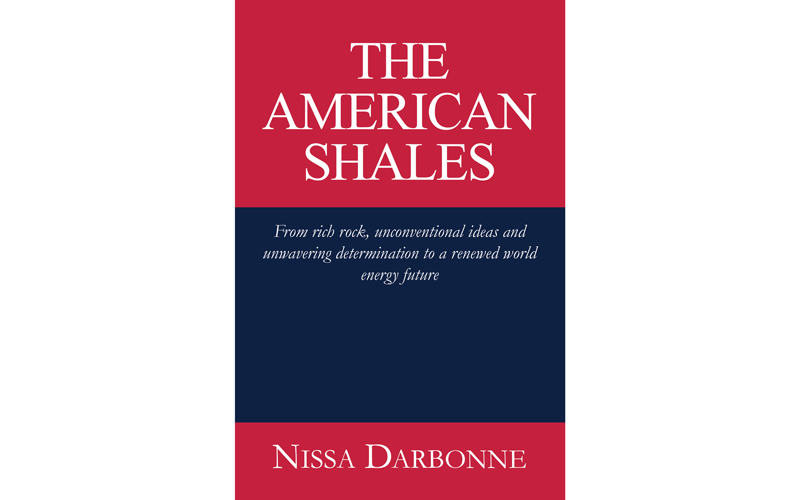 We were – all this time – searching for nickels and dimes and  we’re sitting here with $100 bills.”

With just a few wells in the Marcellus yet in 2007, Range Resources could see where it was going. It had already begun work on arranging markets to buy the gas and on stripping it of its high value natural gas liquids (NGL) to sell that separately.

The U.S. midstream industry of getting gas, NGL and oil to market had already been awakened by the Barnett to new, unrelenting demand for gas transportation infrastructure. The U.S. petrochemical industry would now get a wake-up call: Unprecedented amounts of gas liquids – ethane, propane, butane and more – were heading its way.

Ray Walker says, “We were producing (from the Marcellus) a lot of highly volatile condensate –C5-plus type – at the wellhead. I had worked in the Cotton Valley around the Carthage gas producing plant (in East Texas) in the 1990s (at UPR), so I had learned a lot about liquids, how to handle them and what was going to be required in terms of processing, transportation and markets.”

“We hired a marketing guy, Greg Davis, who has been one of the absolute key players in Pittsburgh. One of the very first conversations I had with Greg – probably in February of ‘07 –was, ‘We’ve got to start developing markets for these liquids. We’ve got to figure out what we’re going to do with the ethane and all of the other liquids.’”

And for the gas itself.

The northeastern U.S. was gas short while user heavy, including by petrochemical plants. Gas and NGL were imported into the area from the Gulf Coast and elsewhere. Many consumers in the region were anxious for supplemental dry gas supply from the Rockies via Rockies Express, a newbuild, 1,700 mile pipe of up to 42 inches in diameter to Ohio that was completed in November 2009.

After Range made its Gulla 9, it could see the Marcellus alone would not only supply the area, but that there would be surplus. For the NGL, it worked with processors, existing pipeline operators and potential buyers, eventually doing deals with a chemical manufacturer in Sarnia, Ontario, and one with a buyer in Europe; it was negotiating for a third leg that would send the liquids to the Gulf Coast.

The Pittsburgh office of one – Ray Walker – in January 2007 had grown to some 350 employees by 2014. The company’s market capitalization was now $12 billion. The roughly one million cubic feet a day the Marcellus was making in early 2007 – all by Range at the time – was now some nine billion a day.

It took the title of largest gas field in North America.

Walker says, “And I think it has, by all rights, the real capability in the next 10 or 20 years to be the largest gas producing basin in the world, when you consider the potential of the underlying Utica, the upper Devonian, all the stacked pay. You know, it’s wow!”

Excerpted with permission from the author from The American Shales: From Rich Rock, Unconventional Ideas and Unwavering Determination to a Renewed World Energy Future by Nissa Darbonne (CreateSpace; April 2014).

Note from the author: After 2007, producers began developing the Haynesville shale, adding onto the growing U.S. natural gas supply that was coming from the Barnett, Fayetteville and Marcellus shales. The NYMEX price was roughly $13 per million Btu in 2008 and began to tumble to $3 by September of 2009, eventually finding a Spring price of less than $2.

Shale gas producers were already working on encouraging investment in export. Cheniere Energy, Inc. had begun earlier this century to build the Sabine Pass liquid natural gas (LNG) import terminal. When the first tanker arrived for loading approximately a decade later, the U.S. had too much natural gas.

With the abundance of U.S. natural gas supply, users globally – particularly Asia-Pacific and Europe – are turning to U.S. exporters. And users in Mexico have contracted for feedstock via pipe. This year, some 20 Bcf/d of U.S. gas is exiting to markets abroad, and the figure is expected to grow as additional infrastructure now underway comes online.

NYMEX futures into year-end 2033 ranged in mid-August from a minimum of no less than $2.50 to more than $4 – and this includes shoulder-month contracts.

Encouraging the price restructuring of U.S. gas this year is that the fuel is increasingly viewed as bridge feedstock in reducing overall CO2 emissions, such as converting CH4 into H2 in transportation, while burying the carbon byproduct. As for the diminishment in seasonal variance in price, natural gas has displaced coal during the past decade as the No. 1 U.S. feedstock for power generation. 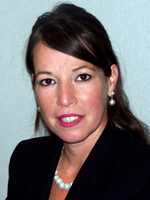 Nissa Darbonne, author of The American Shales, is editor-at-large for Hart Energy Publishing, LLP. She began her journalism career in 1984 in the oil and gas fields of South Louisiana, including for The Daily Advertiser (Lafayette) and The Morning Advocate (Baton Rouge). She received her B.A. in English and Journalism from the University of Southwestern Louisiana (University of Louisiana at Lafayette). She lives in Houston.