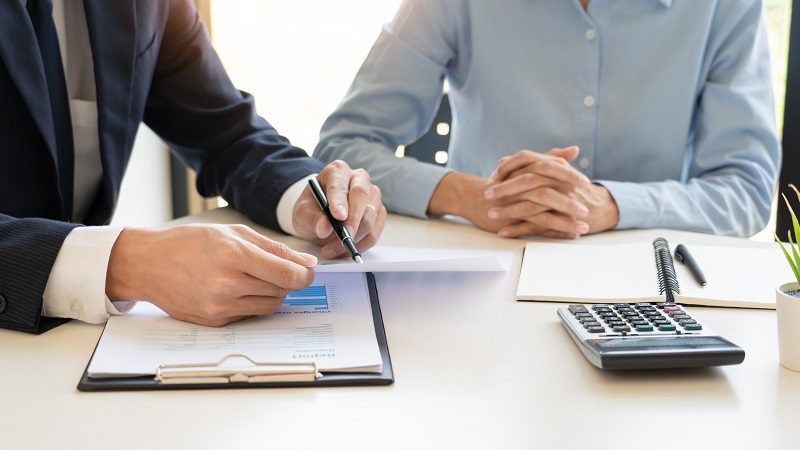 Austin, Texas – The Texas Independent Producers & Royalty Owners Association (TIPRO) today released the seventh edition of its “State of Energy Report,” offering a detailed analysis of national and state trends in oil and natural gas employment, wages and other key economic factors for ​the state’s energy industry in 2021. TIPRO’s “State of Energy Report” series was developed to quantify and track the economic impact of domestic oil and natural gas production with an emphasis on the state of Texas.

In 2021, the U.S. oil and gas industry continued to offer significant economic support, while providing reliable and affordable energy to meet growing domestic and global demand. According to TIPRO, the industry supported a total of 832,869 direct jobs in the U.S. last year. The U.S. oil and natural gas sector paid a national annual wage averaging $115,166 during 2021, 76 percent higher than average private-sector wages. Payroll in the U.S. oil and gas industry meanwhile totaled $96 billion and direct Gross Regional Product (GRP) for the industry was $573 billion in 2021, or 3 percent of the U.S. economy. Additionally, total U.S. goods and services purchased in 2021 by the oil and natural gas industry exceeded $421 billion from over 900 business sectors, notes TIPRO.

In Texas, the oil and gas industry once again led the nation in industry employment last year, accounting for 37 percent of all oil and gas employment in the nation, as outlined in the association’s new report. The industry supported a total of 309,396 direct jobs in Texas in 2021, with total direct and indirect employment of 1.9 million. Direct GRP for Texas oil and gas equaled $200 billion in 2021, or 12 percent of the state economy. Total U.S. goods and services purchased by the Texas oil and natural gas industry surpassed $166 billion last year, 81 percent of which came from Texas businesses.

“Despite a number of unique challenges facing operators over the past year, the Texas oil and natural gas industry continued to show its resiliency and significant economic impact,” said Brent Hopkins, chairman of TIPRO and CEO of Suemaur Exploration & Production LLC. “Oil and natural gas development, led by Texas operators, will play a critical role in meeting surging global energy demand for decades to come under any realistic scenario,” added Hopkins.

According to TIPRO member Enverus, 2022 will deliver an even stronger year of growth relative to 2021 despite major public operators holding to capital discipline. Similar to 2021, private operators will continue to add activity, but the U.S.- focused supermajors are going to play an even more important part in the growth story this year. Enverus forecasts that these operators will focus on growth out of their shorter-cycle North American assets while keeping corporate-level production flat – this is their version of capital discipline as they move to avoid the riskier parts of their portfolios to optimize cash flows and boost returns to shareholders.

Enverus remains bullish for 2022 expecting U.S. supply to grow by ~930,000 barrels per day (b/d) exit-to-exit from ~11.7 million b/d in December 2021. Unlike 2021, growth will be more equally distributed between first and second half and ~360,000 b/d should be added by mid-year at an average ~475 oil rigs in the first half of 2022. Nearly 95 percent of forecasted 2022 growth comes from Permian; the Rockies will stay virtually flat and Eagle Ford output will grow slightly at ~100,000 b/d. There are real risks to supply outlooks, including well cost inflation and supply chain snags.

“The state of Texas is an energy powerhouse, and our producers are held to strict environmental standards,” said Ed Longanecker, president of TIPRO. “It’s incumbent upon all of us to help maintain a pro-energy environment by supporting sensible, science-based policies at all levels of government. When countries or regions ignore the immense value of energy security, they open the doors to losing control of their economic well-being and becoming more reliant on foreign sources of energy to meet demand,” concluded Longanecker.

What does Oil & Gas mean for Texas?

The “State of Energy Report” series is published exclusively by TIPRO. A full list of the data sources used to develop this analysis can be viewed in the methodology section of the report.

Visit https://bit.ly/TIPRO2022StateofEnergy to download a copy of TIPRO’s new “State of Energy Report.”