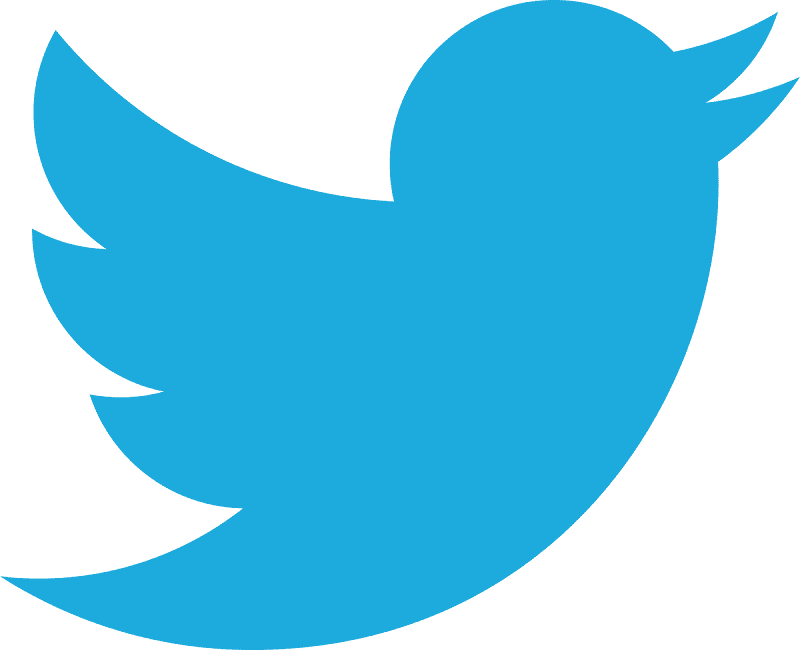 The OPEC and Non-OPEC members (OPEC+) concluded to cut oil production by 2 million barrels per day at the meeting on 5 October 2022. The production cut, which will be implemented from November 2022, is aimed at halting the oil price slide. However, the move has drawn a rebuke from the US, as the deepest production cut since 2020 will create supply disruption and could lead to rise in oil prices. In line with this, a spike in Twitter Influencers’ conversations was noticed around ‘OPEC’ during the first week of October, reveals the Social Media Analytics Platform of GlobalData, a leading data and analytics company.

Smitarani Tripathy, Social Media Analyst at GlobalData, comments: “Twitter Influencers are of an opinion that the OPEC decision to slash oil production will raise oil prices further. A few of them also suggest that the move will not only damage the Western’s price cap decision on Russian oil and gas supplies but may also hit the global economy with a further rise in inflation.

On the US decision to release from Strategic Petroleum Reserve (SPR) to control prices, some influencers suggested that the US should rather boost the domestic oil production instead of releasing from the reserve to ensure energy security.”

4,000 of the world’s largest companies, including over 70% of FTSE 100 and 60% of Fortune 100 companies, make more timely and better business decisions thanks to GlobalData’s unique data, expert analysis and innovative solutions, all in one platform. GlobalData’s mission is to help our clients decode the future to be more successful and innovative across a range of industries, including the healthcare, consumer, retail, financial, technology and professional services sectors.