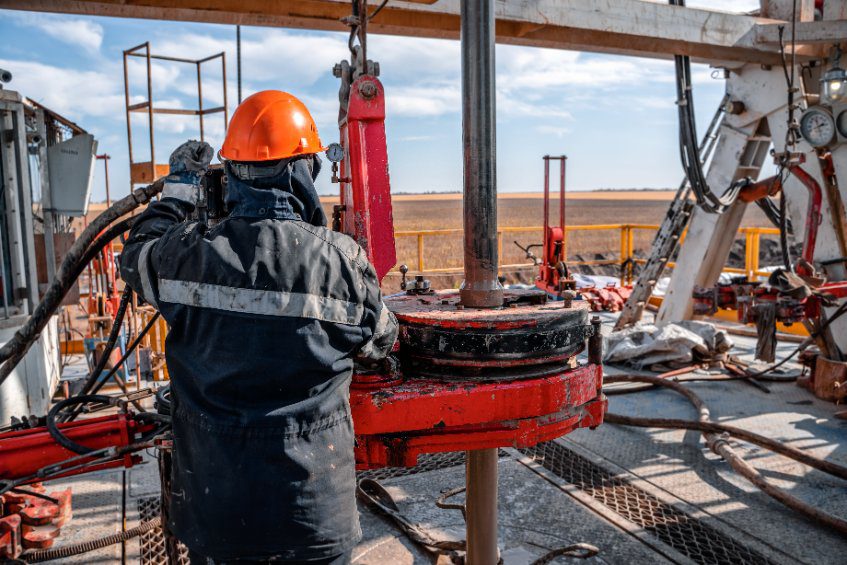 Crude oil and natural gas production in the U.S. are headed for new records in 2022 and 2023 as the industry continues to show strength following the crash during the pandemic two years ago.

“U.S. production surges,” World Oil magazine stated in its recently released annual analysis. “Despite a sizeable drop in recoverable resources, U.S. oil production remains on track for a record in 2023, even as output grows more slowly than anticipated amid increased costs and labor shortages in America’s shale fields.”

Obviously, the price of both commodities will impact future production. If prices rise too high, inflation will rise and demand probably will decline. If prices drop too low, incentives decline to drill and produce.

West Texas Intermediate traded at $83 per barrel at the beginning of the year and increased to a high of $114 in June following Russia’s invasion of Ukraine. Oil prices declined to $89 per barrel on Oct. 11 primarily because of inflation and fears of a global recession.

Given the restricted Russian supply, demand recovery, and resulting increase in crude prices, operators working the various U.S. plays plan to noticeably increase drilling activity for the remainder of 2022.

Activity in the Texas shale plays will lead the way, especially in the Permian Basin of West Texas, the Eagle Ford in South Texas, and the Haynesville in East Texas.

“Due to sustained higher oil prices, World Oil forecasts a noticeable uptick in drilling activity for the remainder of the year, projecting 18,600 total wells for 2022—a 34 percent increase from the 2021 count of 13,877,” the report stated. “During 2022, 8,769 wells are estimated to have been drilled during the first six months, while 9,831 are expected to spud in the second half of the year, for a half-to-half increase of 12.1 percent.” Total footage is projected to increase 34 percent.

Employment in the U.S. oilfield services and equipment sector rose by an estimated 6,865 jobs to 648,914 in August, according to data from the Bureau of Labor Statistics and analysis by the Energy Workforce & Technology Council. Gains in August make OFS employment the highest since the Covid-19 pandemic began, but they are still off the pre-pandemic mark in February 2020 of 706,528. Overall,