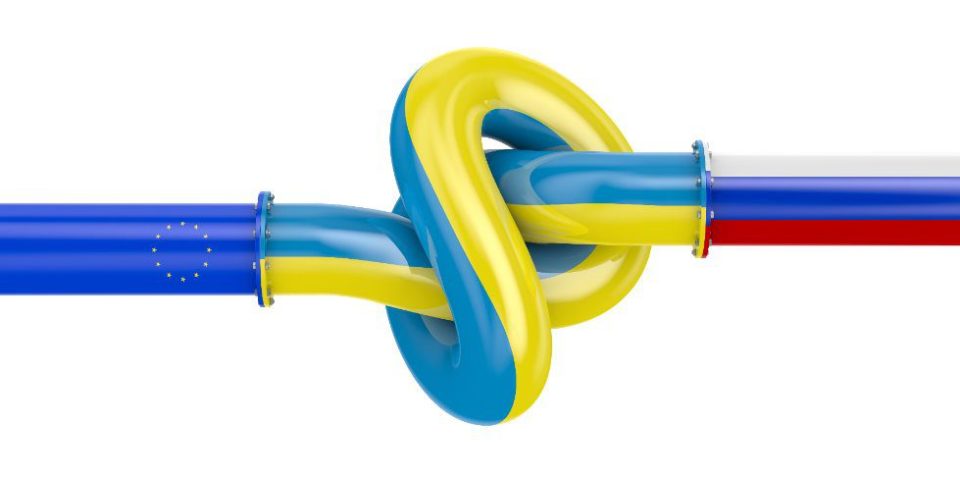 Efforts by governments around the world to influence, prod and manipulate crude oil and natural gas supply and demand increased this week in response to changing economic conditions and fighting in Ukraine.

Demand for crude oil and natural gas in the U.S. has increased during the past year and supply has not been able to keep pace. Prices for crude oil and gasoline rose to a high of $120 per barrel and $5.13 per gallon (average U.S. retail price) in June, but have declined to $81 and $3.82, according to the Energy Information Administration.

Natural gas spot prices are up, too, closing at $7 per million British thermal units (mmBtu) in the U.S. Prices around the globe are much higher with cargoes in East Asia bringing $59 per mmBtu and Europe at $77 per mmBtu.

Escalating energy prices, among other issues, have increased inflation and some believe created a recession.

Russia’s invasion of Ukraine triggered an immediate negative response from the U.S., the U.K. and members of the European Union along with other countries. Sanctions on the purchase of crude oil from Russia were imposed. Russia, one of the largest exporters selling as much as 7 million barrels per day before the invasion, scoffed at the sanctions and began selling oil in larger quantities to China and India. Oil traders said they bought Russian oil at a discount of approximately $30 per barrel this summer, which made the transactions range from $70-$90 per barrel which is still a profitable deal for Russia.

U.S. Secretary Janet Yellen realized that sanctions against Russian oil would reduce global supplies and raise prices even above the $120 barrel point achieved this summer. She proposed implementing a price ceiling on Russian oil, and a group of countries called the G-7 (U.S., U.K., Canada, Germany, France, Italy and Japan), agreed to participate in the plan last week.

Few details exist about how the price cap would be implemented. Price controls are difficult to enforce. China and India already have made agreements to purchase discounted oil from Russia throughout 2022. When oil supplies become even tighter and prices rise, others will be tempted to ignore the price cap.

Many economists have expressed doubt about the effectiveness of the program.

“Sadly, this price cap mechanism ignores the working realities of global oil markets and is likely doomed to futility,” Daniel Ahn, a global fellow at the Woodrow Wilson International Center for Scholars and a former chief economist of the U.S. Department of State, said when the program was first announced in July.

“To significantly reduce Russian oil revenue, Western leaders have only two sets of policy options: to boost Western oil supply and/or to decrease Western oil demand. An oil price cap does neither,” he said.

Countries in Europe, however, are at a huge disadvantage because they depend heavily upon petroleum products from Russia.

EU officials are skeptical and are exploring establishing a new benchmark and price caps for natural gas.