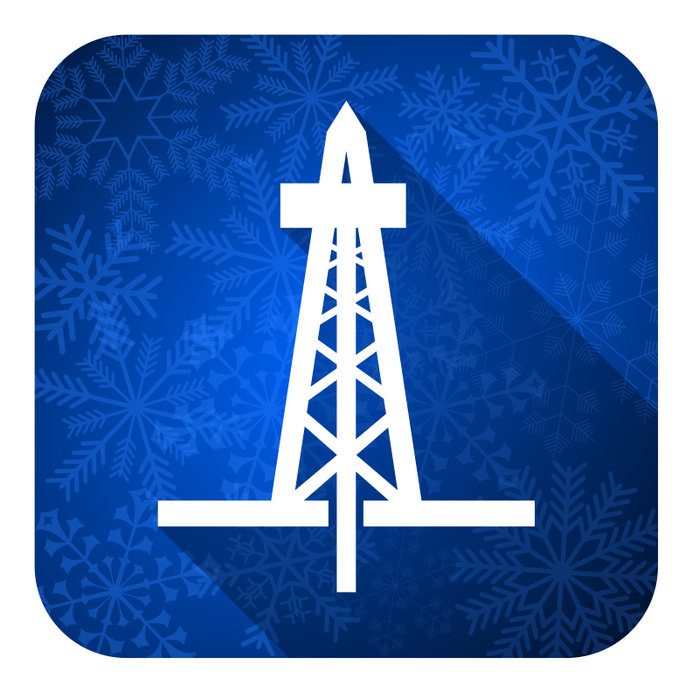 Some people can become very angry over the price of gasoline.

Some of these fine folks just happen to be members of Congress and even the President of the United States.

Joe Bide, who currently resides at 1600 Pennsylvania Avenue but represented Delaware in the Senate for many years, has thrown numerous rocks at the oil industry since his first day in office. He has prohibited the construction of a pipeline, reduced permitting of exploration on federal lands, increased regulation of oil and natural gas production, authorized the release of oil from the Strategic Petroleum Reserve, and pleaded with OPEC to increase production. All of these actions are designed to reduce the price of petroleum or to increase the cost of producing petroleum, or simply bankrupt oil companies across the U.S.

The Wall Street Journal reported last week about the actions of Biden’s climate envoy, John Kerry, who once served as Senator from Massachusetts. The story stated Kerry “has been pressuring banks and financial institutions to reduce their commitments to U.S. oil and gas companies and join the Net-Zero Banking Alliance, which would hobble the ability of oil and gas companies to increase production.”

Biden will use the full power of the federal bureaucracy to make life more difficult for oil companies.

The most vocal members of Congress seem to be from states like Massachusetts, Rhode Island, New Hampshire, Vermont, Connecticut and Delaware.

Senators have been working overtime to urge Biden to “consider all tools available at your disposal to lower U.S. gasoline prices,” according to a letter signed by nine senators all Democrats and authored by Ed Markey (D-Mass) and Jack Reed (D-RI).

But Markey and Reed really want more than lower gasoline prices. They actually want “to reduce our dependence on oil in general.”

Senator Bernie Sanders (D-Vt) stated on Nov. 26: “We must stop the profiteering and monopolistic behavior of giant oil companies.”

Elizabeth Warren (D-Mass) stated in a news release she “is turning up the heat on big energy companies who are gaming the system by raising natural gas prices for consumers to boost profits and line the pockets of executives and investors.” She wants the Department of Justice to investigate.

Why are these politicians so angry?

The six states in the Northeast area produce no oil, no natural gas, no coal. They must import 100%, according to the Energy Information Administration. In 2019 (the most recent data from EIA), the six states consumed a total of 3,231 trillion British thermal units of energy and 2,309 trillion Btu (71%) came from fossil fuels.

These states must purchase their fossil fuel energy from outside the area, which could be a foreign country (possibly Canada, Russia, OPEC, etc.) or maybe another state (Pennsylvania, Oklahoma, Texas). When elected officials rely on others to provide safe, reliable and affordable energy to their constituents and there is a problem, it is easier for politicians to blame “greedy” oil producers than take responsibility for their failure.