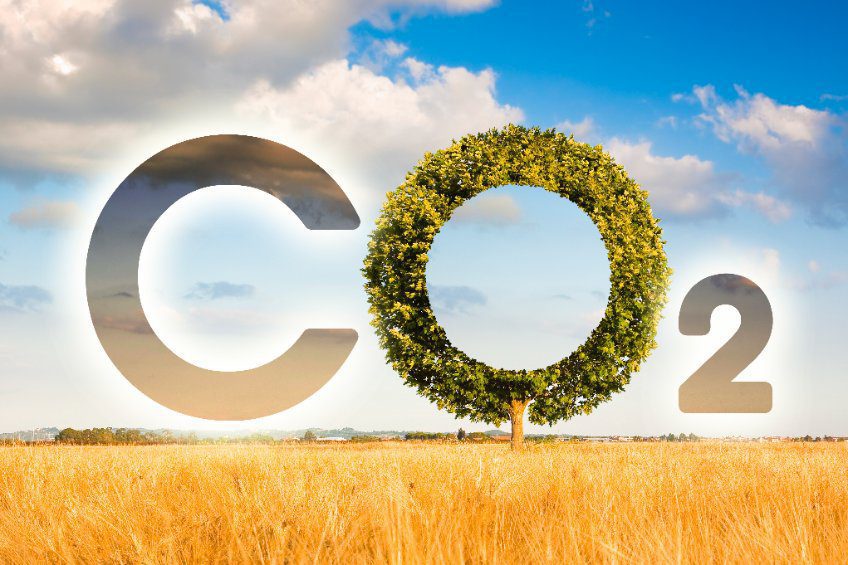 A major goal of President Joe Biden and his administration is to reduce carbon dioxide (CO2) emissions in the U.S. A few weeks ago Biden signed a massive bill that will allocate billions of dollars to enhance the future development of non-fossil fuels as part of his climate change agenda.

One might assume that CO2 emissions in the U.S. were on the rise because fossil fuels account for 80% of energy usage in the U.S. and electricity consumption increased 30% from 1990 to 2020.

Actually, CO2 emissions declined 9% since 1990 while natural gas consumption increased 11%, according to the Energy Information Administration at the U.S. Energy Department.

EIA attributed the decline in emissions to “a shift in U.S. electricity generation mix away from coal and toward natural gas and renewables,” and a reduction in energy consumption in 2020 due to the pandemic.

U.S. emissions related to petroleum product consumption, such as motor gasoline and jet fuel, decreased by 14% (330 MMmt) from the previous year. Consumption of both fuels decreased as a result of an increase in working from home and a decrease in travel demand during the COVID-19 pandemic.

The fuel mix of electricity generation has changed since 1990.

However, renewables are the darling of Washington today, and federal dollars will flow freely like the Texas wind in the spring.