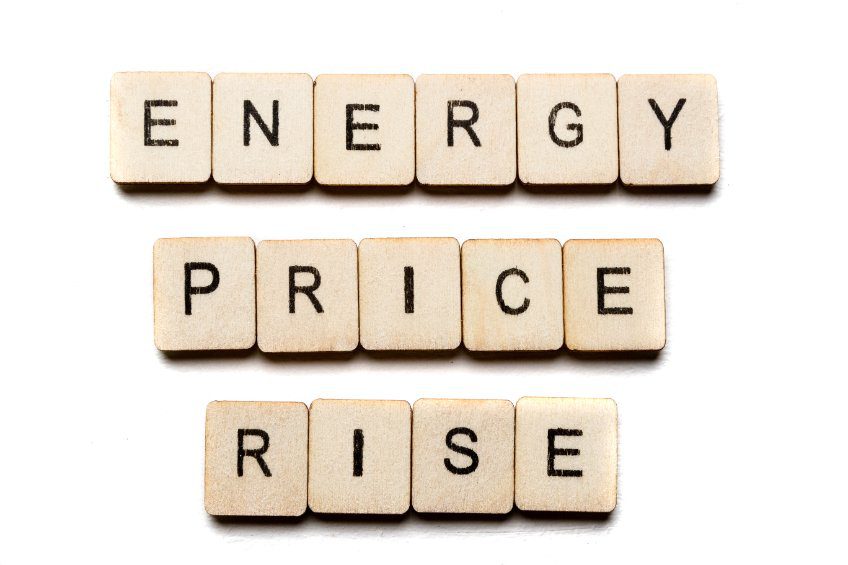 The Energy Information Administration at the U.S. Department of Energy releases its Short-Term Energy Outlook stating it will be 2% colder this winter than the average temperature during the last 10 years. Colder weather will increase the demand for energy and rising prices.

“Compared with last winter, in nominal terms, we forecast expenditures for homes that heat with natural gas will rise by 28%, heating oil by 27%, electricity by 10%, and propane 5% from October–March,” EIA stated.

EIA expects U.S. sales of electricity to ultimate customers to rise by 2.7% in 2022, mostly because of more economic activity but also because of slightly hotter summer weather than last year.

Even though natural gas storage is 6% below the five-year average, EIA says natural gas production will continue to increase during the fourth quarter to 99 billion cubic feet per day from 91 Bcf/d during the first quarter of 2022.

“We forecast that wholesale electricity prices at major power trading hubs will be about 20-60% higher on average this winter,” EIA stated. “The highest wholesale electricity prices are likely to be in New England because of possible natural gas pipeline constraints, reduced fuel inventories for power generation, and uncertainty regarding LNG shipments given the tight global supply conditions.”

“We forecast the U.S. residential price of electricity will average 14.9 cents per kilowatthour in 2022, up 8% from 2021. Higher retail electricity prices largely reflect an increase in wholesale power prices, which are driven by higher natural gas prices,” EIA said.