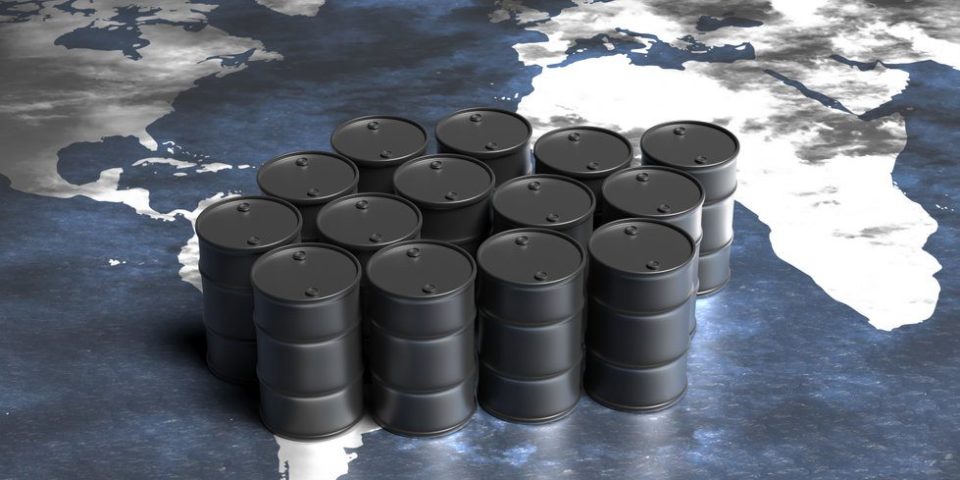 Energy policy and climate change were center stage this week as world leaders met to discuss strategies to save the world from global warming.

The solution: ban the future use of fossil fuels (oil, natural gas and coal).

President Joe Biden jumped on board by announcing his Environmental Protection Agency (EPA) was releasing a new regulation of the oil and natural gas industry. The new regulation requires states to reduce methane emissions from new and existing sources even though some states, including Texas, already regulate emissions.

“Rushing this proposal to meet a global conference agenda does not make for good environmental or economic policy,” Jason Modglin, President of the Texas Alliance of Energy Producers, said.

While Biden and his administration continue their assault on the American oil and natural gas industry, they were urging foreign oil producers – members of OPEC – to increase oil production to counter the recent rise in petroleum.

Amos Hochstein, the U.S. State Department’s senior adviser for energy security, proclaimed there is a global energy crisis and encouraged producers to increase supplies. “We found ourselves in an energy crisis,” Hochstein said. “Producers should ensure that global oil markets are balanced.”

“It’s hypocritical to kill clean fossil fuel jobs here in America claiming it ensures a clean environment, and then beg our foreign adversaries to produce more using much less environment-friendly methods,” Christian said. “In fact, over the last 50 years, the six major pollutants regulated by the EPA have fallen by 77% while the U.S. economy grew 285% and its population by 60%.”

“With a looming global energy supply crisis and inflation on the rise, we need more economic certainty not less; we need more oil and gas production, not more clean energy fantasies,” said Christian. “I remain committed to ensuring Texans have access to plentiful, reliable, and affordable energy.”

The news media also noticed the large size of the U.S. contingency and the large environmental footprint during Biden’s trip.

The Washington Times headline stated: “Climate hypocrisy? Biden takes heat for carbon footprint at U.N. summit.” The report pointed out Biden’s motorcade in Glasgow included a 21-vehicle convoy and an 85-vehicle motorcade a few days earlier at the Group of 20 meeting in Rome.

“Mr. Biden’s entourage reportedly included four planes and a Marine One helicopter, prompting Sen Joh Barrasso, ranking member of the Senate Energy and Natural Resources Committee, to raise questions about the administration’s carbon footprint. He sent a letter to eight senior administration officials asking the number of officials and staff attending, the emissions impact of the trip, and total cost to taxpayers,” the Washington Times reported.

“It is rather perplexing that in this new age of digital communication and during an ongoing pandemic, executive branch departments and agencies are unnecessarily choosing to contribute directly to carbon emissions and risk exposure to COVIC-19,” Brasso said.