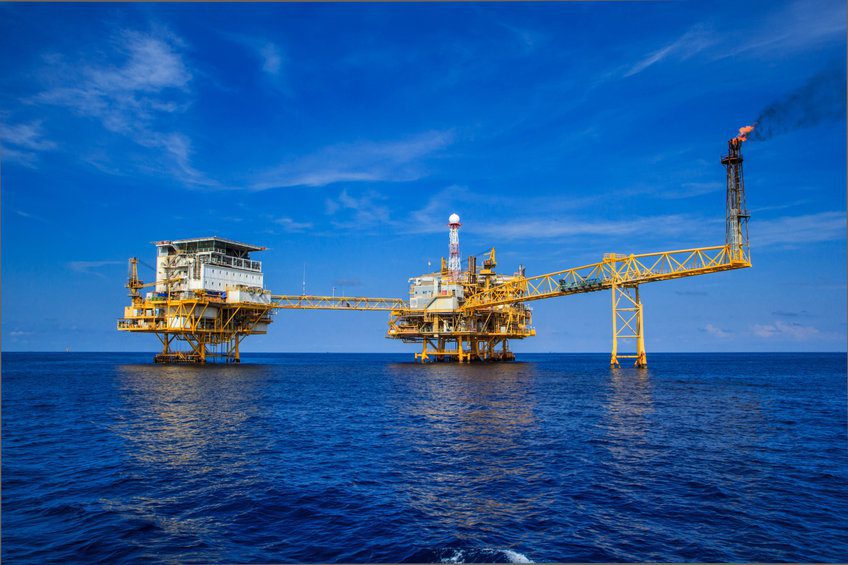 The price of crude oil has had a history of volatility since trading began on international exchanges and the New York Mercantile Exchange some 40 years ago, but the last two years have been unusually high as global economies have tried to cope with the COVID-19 pandemic.

The price of oil traded around $60 per barrel in January 2020 just before the pandemic began. By April, demand for petroleum had crashed and dropped to as low as $15. Prices bounced back in 2021, reaching $84 for West Texas Intermediate in October. But another strain surfaced, Omicron, and traders drove down the price 20% a week ago.

Even though the pandemic has been a key factor impacting oil prices, there are other factors, such as global oil supplies/production, international government policies, and intervention by the U.S. government.

The Organization of Petroleum Exporting Countries has been trying to manage oil markets for years. In 2020, OPEC and some non-member countries which includes Russia, agreed to cut their production in response to the price collapse created by an oversupply which was created by a slump in demand.

OPEC+ met last week to discuss future production levels and agreed to the previously announced quota of increasing production by 400,000 barrels per day.

Biden decided he would try to drive down gasoline prices by releasing 50 million barrels from the Strategic Petroleum Reserve. Releases should begin around the beginning of 2022 and last about six months. Many analysts believe the releases will have little impact on price, but with so many uncertainties analysts find the current supply-and-demand situation unsettling, and additional releases from the SPR is another factor to be considered.

Although the pledges and commitments of countries attending the COP26 meeting should not have any immediate effect on oil price, it does indicate these countries will continue to advocate for further restrictions on fossil fuels (oil, natural gas, coal). Highlights of the meeting include support for an international market for carbon trading and commitments of $100 billion per year of support to low-income economies.

As 2021 comes to a close, many factors remain uncertain, but the economies of North America, Asia, India and Europe will have 5% growth and 2022 looks positive, too. Expanding economies mean increased demand for petroleum products. And as long as supply stays steady, prices should remain firm. The Energy Information Administration forecasts Brent, which is traded on the international market, to average between $60 and $70 per barrel. West Texas Intermediate usually trades $2 to $4 less than Brent.

Many Changes Proposed in Electric Grid in Texas