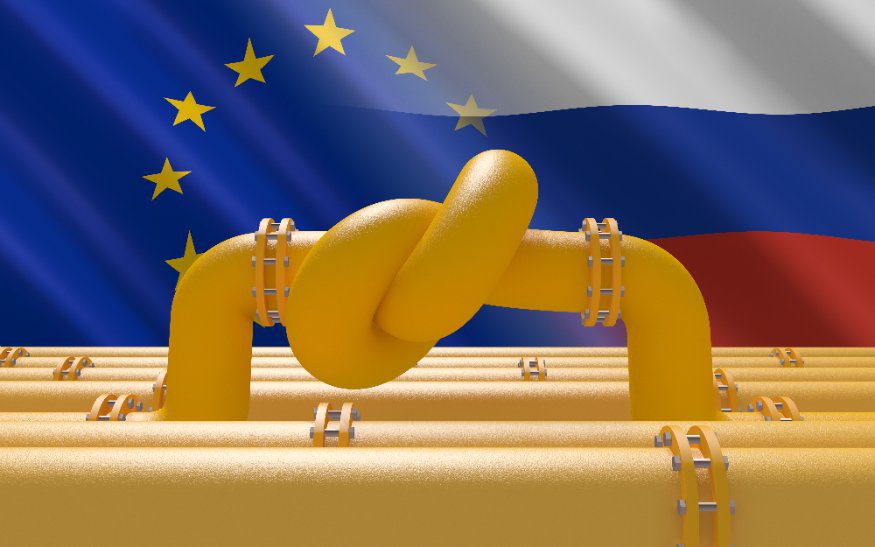 President Joe Biden and Treasury Secretary Janet Yellen recently proposed the idea of a price cap on Russian oil in an effort to reduce funds that Russia uses to finance its war against Ukraine.

The U.S. and other countries already have implemented sanctions against the export of Russian oil, but as prices rose revenue to Russia increased and inflation rose to its highest level in four decades.

A price cap that reduced the price consuming countries would pay for Russian oil seemed like a good idea.

However, many economists pointed out that the price cap did not address the supply shortage issue.

“Sadly, this price cap mechanism ignores the working realities of global oil markets and is likely doomed to futility,” according to Daniel Ahn, a global fellow at the Woodrow Wilson International Center for Scholars and a former chief economist of the U.S. Department of State. “To significantly reduce Russian oil revenue, Western leaders have only two sets of policy options: to boost Western oil supply and/or to decrease Western oil demand. An oil price cap does neither.”

“It’s kind of a ridiculous idea in my view,” Gal Luft, co-director of the Institute for the Analysis of Global Security told CNBC. “That’s not how the oil market works,” he said. “This is a very sophisticated market, you cannot force the prices down.”

Daniel Wessel, director of the Hutchins Center on Fiscal and Monetary Policy, said the notion that oil–consuming nations should organize a buyer’s cartel to cap the price of oil “sounds fanciful.”

Even though many nations have agreed to stop buying Russian oil, Russia “is still selling huge volumes – albeit at a discount from world price – to India, China, and other energy-thirsty economies,” Wessel wrote in an analysis that appears on the web page of the Brookings Institute.

Ahn said the feasibility of this proposal rests on a “fundamental misunderstanding of how global oil markets work. Given the fungibility of oil as a commodity and the inherent flexibility of global oil flows, it is nigh impossible to dictate by regulation any price that does not reflect supply-and-demand fundamentals.”

“There is plenty of well-justified skepticism,” Wessel said.

How The 7 Types of Renewable Energy Can Benefit The Environment