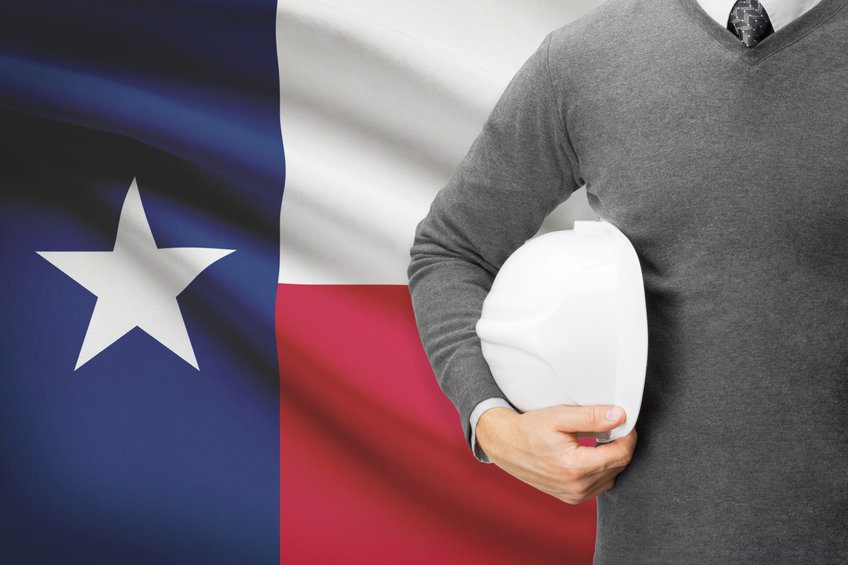 Austin, Texas – Today, the Texas Independent Producers and Royalty Owners Association (TIPRO) highlighted updated employment figures for the Texas upstream sector. According to the latest Current Employment Statistics (CES) report from the U.S. Bureau of Labor Statistics (BLS), Texas upstream employment for September 2021 totaled 181,100, an increase of 2,900 jobs from revised August numbers, and the fifth consecutive month of job growth since April. Texas upstream employment in September 2021 represented an increase of 23,600 positions compared to September 2020, which reflects a rise of 22,000 jobs in the services sector and increase of 1,600 jobs in oil and natural gas extraction.

TIPRO also reports strong job posting data for upstream, midstream and downstream sectors for the month of September in line with rising employment, reflecting a continued demand for talent in the Texas oil and natural gas industry. According to TIPRO’s workforce analysis released today, there were 58,407 total job postings for the Texas oil and natural gas industry in September of 2021, of which 8,703 were unique. These numbers show a Posting Intensity of 7-to-1, meaning that for every seven postings, there is one unique job posting. This is close to the Posting Intensity for all other occupations and companies in the region (6-to-1), indicating companies are putting average effort toward hiring for these positions.

TIPRO explains that improving economic conditions and escalating energy prices come at a time when Congress is considering a myriad of restrictive domestic oil and natural gas policies that would exacerbate the rising costs of goods and services, including gasoline and utility bills. Chief among them, according to TIPRO, is a disastrous national energy tax in the $3.5 trillion reconciliation package that could cripple thousands of small energy producers and severely burden American taxpayers.

“After months of advancing policies designed to limit domestic production, the White House blames OPEC for not increasing supply more as demand has rebounded,” said Longanecker. “The lack of a coherent energy strategy for the U.S. will continue to have very real consequences for American families struggling to pay their bills and put food on the table. Instead of suppressing our industry and begging foreign adversaries to raise oil output, domestic producers should be encouraged to responsibly develop our resources here to help stabilize prices,” concluded Longanecker.