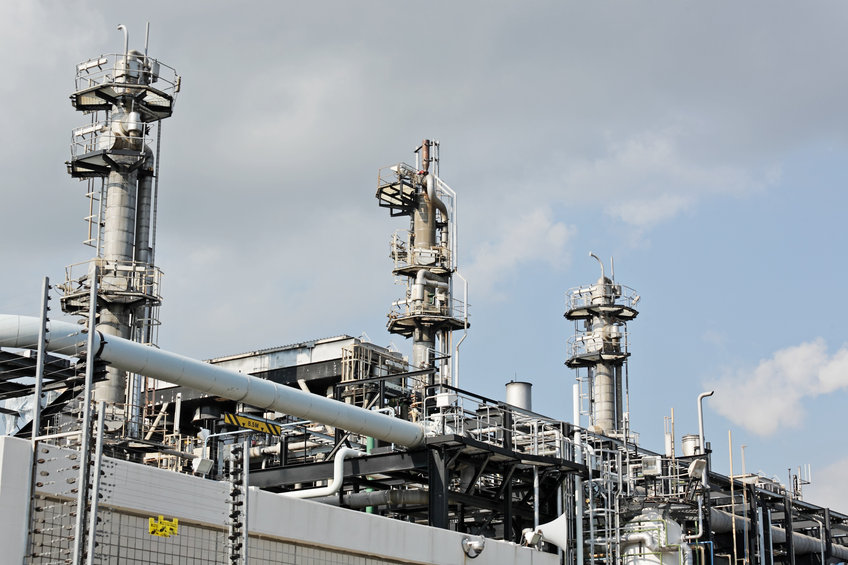 Natural gas prices broke through the $4 per thousand cubic feet (Mcf) level this week as production levels across the U.S. continued to set records as did exports of liquefied natural gas (LNG).

Natural gas prices on the New York Mercantile Exchange languished around $1.70 Mcf range in 2020 until crossing the $2 barrier in August and crossed into the $3 range in June of this year and up to $4 in mid-July.

Demand and consumption of natural gas continue to grow.

The Energy Information Administration reports the nation consumed 11.2 billion cubic feet during the first four months of 2021, which equals the amounts consumed in 2020 and it is on pace to set a record this year as the economy continues to expand.

U.S. exports of liquefied natural gas (LNG) continued to grow in the first six months of 2021, averaging 9.6 billion cubic feet per day (Bcf/d). This average marks an increase of 42%, or 2.8 Bcf/d, compared with the same period in 2020, according to EIA.

“U.S. LNG exports increased in the first half of this year as international natural gas and LNG spot prices increased in Asia and Europe due to cold weather,” EIA stated.

Removal of COVID-19 restrictions around the globe also contributed to increased demand for U.S. LNG exports, according to EIA.

As natural gas has become the largest energy source to generate electricity, energy-related CO2 emissions in the U.S. fell to the lowest level since 1983 falling almost 20% since 2000, according to EIA.

Folks Can Get Upset When Gasoline Prices Rise