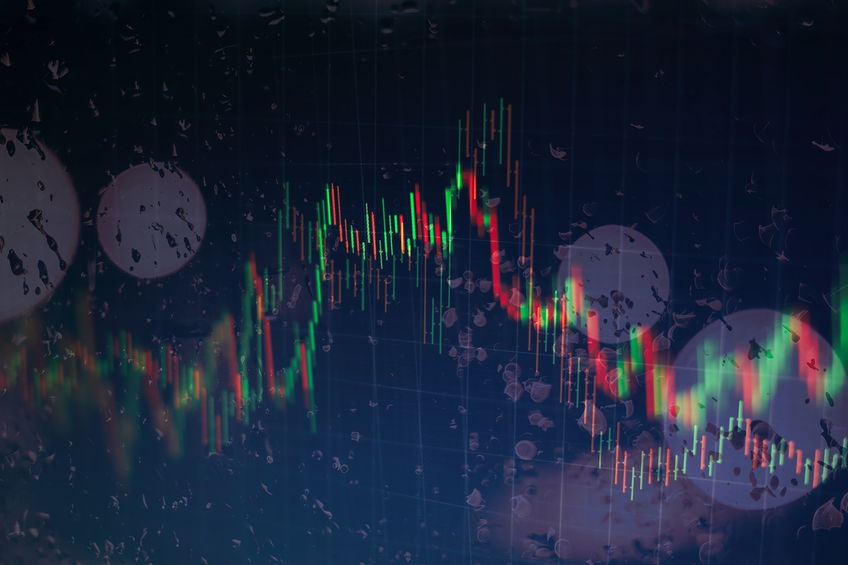 The crude oil sector of the U.S. economy was in a downward spiral before Joe Biden was elected President in November, but he quickly let it be known that the oil had a target on its back. His first days in office he issued executive orders attacking the oil industry. Now some believe his orders actually could help firm crude oil prices in the U.S. in the future.

Last year a global pandemic and an oversupply of oil sent prices down and bankruptcies up.

But wait, market conditions began to change. Vaccines for Covid-19 were developed. Economic activity slowly returned as did petroleum usage.

Prices followed increasing from $40 per barrel in November to $58 on the New York Mercantile Exchange on Wednesday.

Bloomberg reported, “U.S. oil and gas stocks, by far the worst performers last year, are standing out as the best in 2021 — a turnaround that might seem a bit surprising given the new balance of power in Washington.”

The S&P 500 Energy Index, which includes petroleum companies, declined 37 percent last year, but has increased 12 percent this year. International companies based in the U.S. (ExxonMobil, Chevron and ConocoPhillips) all reported losses in 2020, but their stocks have improved this year.

The turnaround happened in spite of Biden issuing executive orders to halt construction of the Keystone XL Pipeline and temporarily discontinue issuing permits for oil and gas operations on federal lands.

Obviously, these two orders have long-term implications for petroleum supplies in the U.S. Keystone would have brought some 800,000 barrels of oil per day from Canada into the U.S. further increasing the oil supplies, which would have a lowering impact on oil prices. By halting the pipeline’s construction, Biden has in effect taken 800,000 barrels per day off U.S. markets.

Prohibiting exploration and production of federal lands will reduce oil availability in the U.S. and possibly reduce inventories, too.

Both executive orders will reduce supplies and contribute to firming oil prices. If demand continues upward, inventories could continue to drop putting more pressure upward on price and the possibility of a return of profits for oil companies.