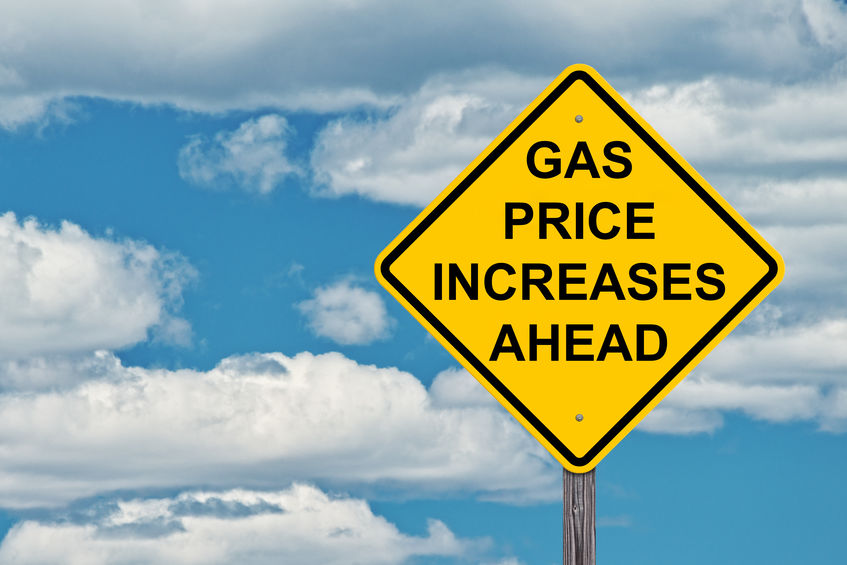 Demand for petroleum products continues to expand into the Memorial Day holiday sending gasoline prices over the $3-per-gallon mark for the first time in seven years.

AAA said the average retail price in the U.S. was $3.03 on May 26 up from $1.96 last year during the height of the economic slowdown caused by the coronavirus. The average price in Texas was $2.732 this week compared to $1.62 last year.

Crude oil, the main expense in gasoline, has increased to $66 per barrel this week, which is up $32 from a year ago. Crude oil inventories have been on a steady decline since June 2020 when inventories reached a record 540 million barrels. This week, inventories declined another 1 million barrels to 484 million, according to the Energy Information Administration (EIA).

AAA expects more than 37 million people to take trips this Memorial Day weekend, traveling 50 miles or more from home between May 27 and May 31. This total marks a 60 percent increase from 2020, when 23 million people traveled, the fewest since AAA began recording in 2000.

Although AAA expects substantially more travel this Memorial Day than in 2020, its estimate is still about 6 million fewer drivers than in 2019.

EIA said the increase in vaccinations and the gradual recovery in overall U.S. economic activity since the beginning of 2021 contributed to increasing gasoline demand going into the summer.

Refinery and pipeline disruptions in recent months have contributed to upward pressure on retail gasoline prices. The unexpected closure of Colonial Pipeline in early May further contributed to reductions in regional gasoline inventories along the East Coast, the largest U.S. gasoline market. Fuel shortages at retail stations and at terminals that normally rely on the pipeline increased regional gasoline prices while also preventing Gulf Coast refiners from increasing production to supply East Coast demand, EIA said.

A mixture of higher oil prices along with rising demand coupled with a reduction in supplies is a scenario for an increase in price.