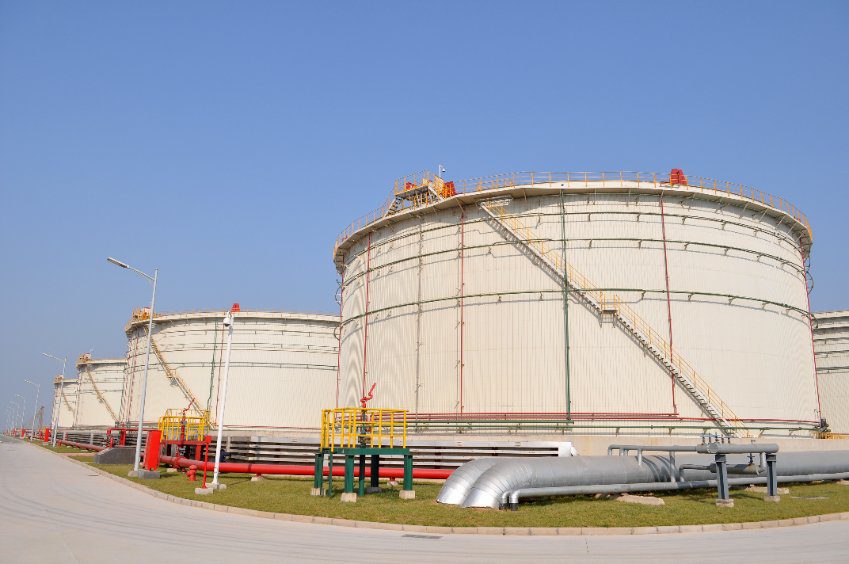 President Joe Biden is playing Russian roulette with America’s energy future. He has implemented policies designed to replace reliable energy sources with unproven renewables and depleted more than half of the Strategic Petroleum Reserve, which was implemented to serve as an insurance policy in the event of a catastrophe.

Fossil fuels – crude oil, natural gas and coal – have provided a majority of the nation’s energy needs for decades, and they currently generate 80 percent.

Petroleum products became such an important part of America’s economy and national security the U.S. Congress authorized the creation of the SPR in 1975 with the intention of protecting against energy supply interruptions in the future.

The SPR consists of four underground salt caverns in Texas and Louisiana near the Gulf coast. It was finished in 1977 and it is authorized to hold up to 714 million barrels of unrefined crude oil. Its largest capacity was reached on Dec. 27, 2009, at 727 million barrels.

As of Aug. 31, the SPR holds only 385 million barrels, according to the Department of Energy.

President Biden ordered the release of 50 million barrels in November 2021 in an effort to increase oil supplies in hopes of softening gasoline prices. The release had little, if any, impact on prices as they continued to rise. Oil went from $80 per barrel in November to $123 in March. Regular gasoline (retail) followed suit going from $3.29 to $4.09.

The president’s popularity declined as the prices rose. He announced in March he was going to release 180 million barrels of oil from the SPR in the next 180 days and he did.

Of course, 40-year high inflation and the threat of a recession have oil traders nervous about demand and price into 2023.

The economic situation in Europe is bad, too. Energy prices and inflation are much higher, and sanctions against Russia are scheduled for implementation in two months. Russia has threatened to discontinue oil and natural gas shipments to European countries that participate in the sanctions. Russian President Putin has threatened to escalate the war against Ukraine, which has made world leaders nervous about how the European countries will react along with the U.S.

Republicans in the U.S. Senate issued a position paper criticizing the release of oil from the SPR. “Instead of draining America’s emergency reserves, Democrats should abandon their anti-American energy plans and support domestic production,” the position paper stated.

“If President Biden and Democrats in Congress are really concerned about the gas prices that are crushing American families, they should end their assault on domestic energy producers and embrace policies that expand the production of affordable and reliable energy, rather than raiding America’s emergency reserves to hide the problem,” the paper concluded.

Alex Mills is the former President of the Texas Alliance of Energy Policy.