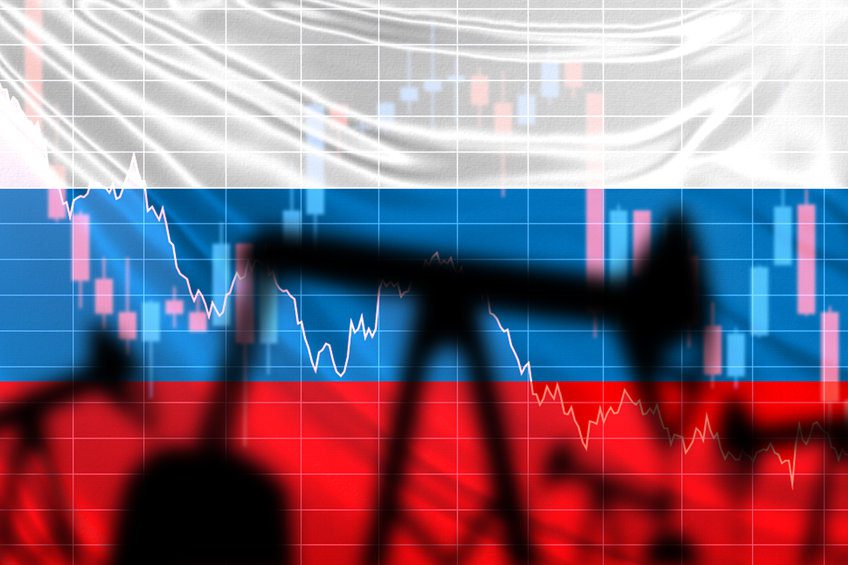 Russia is in trouble.

Even if it defeats Ukraine, the response by governments around the globe will hit Russia’s financial institutions and petroleum industry hard. Oil and natural gas exports are Russia’s “cash cow.”

Russia is one of the world’s largest producers. In 2021, it produced about 11 million barrels per day (b/d) of oil and exported roughly 7.5 million b/d. That will change. Since the invasion of Ukraine, the number of buyers of Russian crude has dwindled to a few. Even if there are interested buyers, they will have difficulty moving and storing the oil. Many traders refuse to do business with Russia since the invasion because there is confusion about what is legal and some are afraid of repercussions.

The European Union, United Kingdom and the U.S., along with many other countries, invoked sanctions against Russian financial institutions, and some countries have sanctioned crude oil imports from Russia.

The U.S. imported an average of 733,000 barrels per day from Russia last year. However, President Biden said the U.S. will not prohibit future imports of Russian crude into the U.S.

International oil companies announced this week they will no longer conduct business in Russia. Exxon Mobil said it will pull out of an oil production venture in Russia and stop making new investments in the country. European oil majors BP, Shell and TotalEnergies also announced plans to pull out of Russia.

OPEC met this week and voted to continue its current production quotas, which calls for an increase of 400,000 barrels per day. Even though Russia is not a member of OPEC, it has been participating in its production discussions for several years.

OPEC has not been able to meet its quota. The International Energy Agency reports a gap of 900,000 barrels between its target and actual production.

Some members of Congress have encouraged the Biden administration to change its policies toward U.S. oil and natural gas industry that are designed to discourage future production.

The American Petroleum Institute (API) points out that the Biden administration could repeal, reverse, or deep-six many regulations. API asked for swift approval of all LNG applications, continued support of crude oil and natural gas exports, and finish onshore and offshore federal leases quickly.

Even though the sanctions are directed at creating economic pain to Russia, the pain will be felt throughout the world as supplies shorten and prices rise.