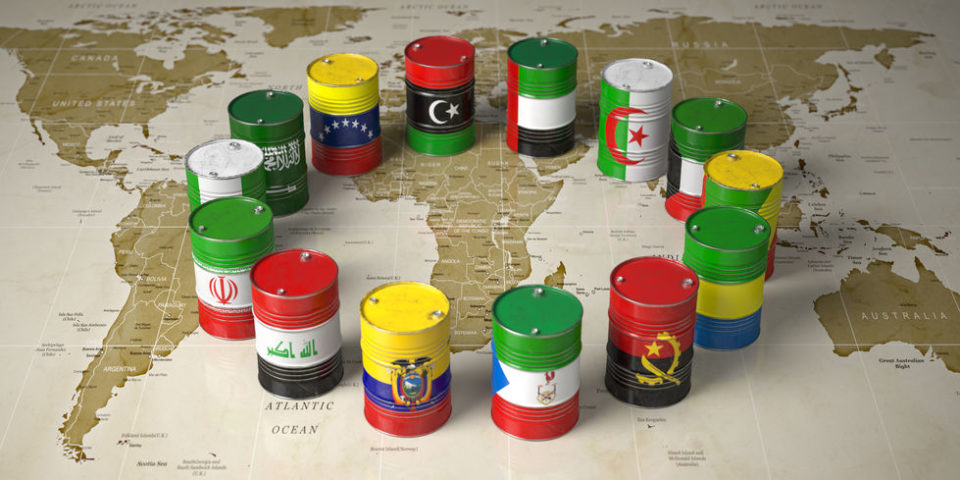 The Organisation of Petroleum Exporting Countries (OPEC) finally recognizing that global oil consumption will not continue growing forever is part of a growing chorus of gloom about the long-term outlook for oil, says GlobalData’s MEED.

Indrajit Sen, Oil & Gas Editor at GlobalData’s MEED, comments: “The principle dissenters from this peak oil narrative have been the Middle East’s oil producers represented by OPEC – until now. In an unexpected change of view, OPEC has finally recognized that global oil consumption will not continue growing forever.

“After years of denying the concept of peak oil, the oil producers group acknowledged the concept of global ‘peak oil demand’, predicting that the world’s need for oil will cease to grow in the 2040s.”

Sen continues: “The admission has been a long time coming and is based on factors such as the COVID-19 pandemic rattling oil demand for years to come, as well as the growing share of non-oil sources in the global energy consumption mix, facilitated by countries scrambling to meet their environmental sustainability goals.”

Unsurprisingly, OPEC’s demand projections remain far more optimistic for long-term oil demand than the IEA’s and BP’s outlook. However, for the oil-producing bloc, which together with its Russia-led alliance partners’ controls over half of the world’s oil production, to admit that the world’s requirement for oil is going to hit a peak is a considerable change of position.

Sen adds: “OPEC will likely use its latest forecast to support further collective action to manage oil production levels, with the outlook for demand in order to protect prices from plummeting in future and to safeguard the economies of its member nations.”