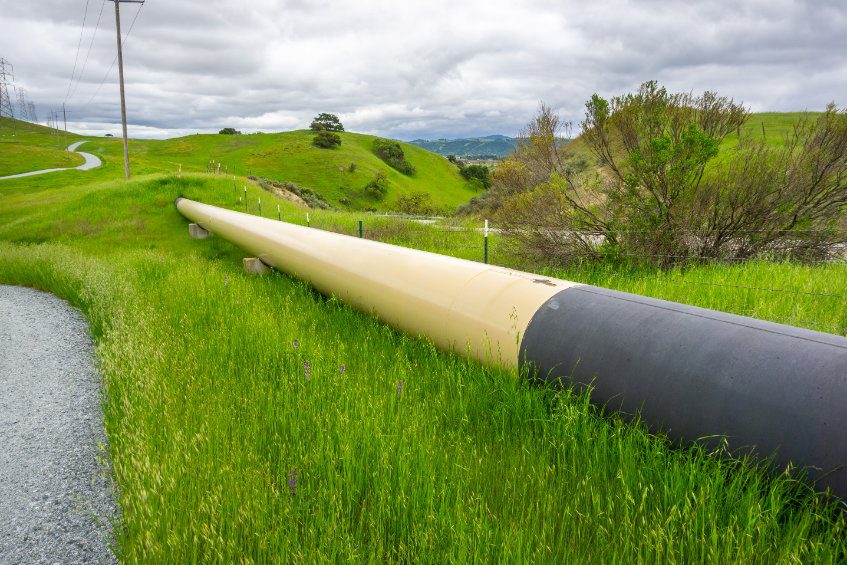 The GTN pipeline currently delivers natural gas from Alberta, Canada, through a 1,377-mile pipeline that moves from Idaho to eastern Washington, down through Oregon, then connecting with existing California pipeline networks. According to the project developer, the project will increase the pipeline’s capacity by about 150 million standard cubic feet of gas per day, allowing for more clean natural gas to be distributed to consumers throughout the West.

The federal government has comprehensively reviewed the project, ultimately finding its impact would “not be significant.” Further, their analysis confirms the current proposed route is the best available, stating, “the EIS also concludes that no system or other alternative would meet the Project objectives while providing a significant environmental advantage over the Project as proposed.”

GTN is a subsidiary of TC Energy, a Canadian energy company that operates pipeline projects throughout North America. TC Energy is also the parent company of the Keystone XL Pipeline, a project that was canceled by President Biden on his first day in office.

Below is a statement from Craig Stevens, spokesman for the GAIN Coalition:

“American consumers continue to bear the brunt of volatile energy costs, largely driven by misguided energy policies. Although prices have stabilized in recent weeks, now is the time to make investments into energy infrastructure to ensure access and affordability for consumers.

If these Attorneys General are successful, their actions would cost the U.S. construction jobs, weaken our economy, and ultimately make the world more reliant on energy from hostile parts of the world. And more broadly, it will also have a chilling effect on infrastructure investment across the U.S.

We’re already reeling from the effects of the Keystone XL Pipeline’s cancelation, and this situation could turn into KXL 2.0. America needs more, not less, energy infrastructure to strengthen our energy and national security.”

Top Reasons Industrial Intelligence is the Future of Oil & Gas