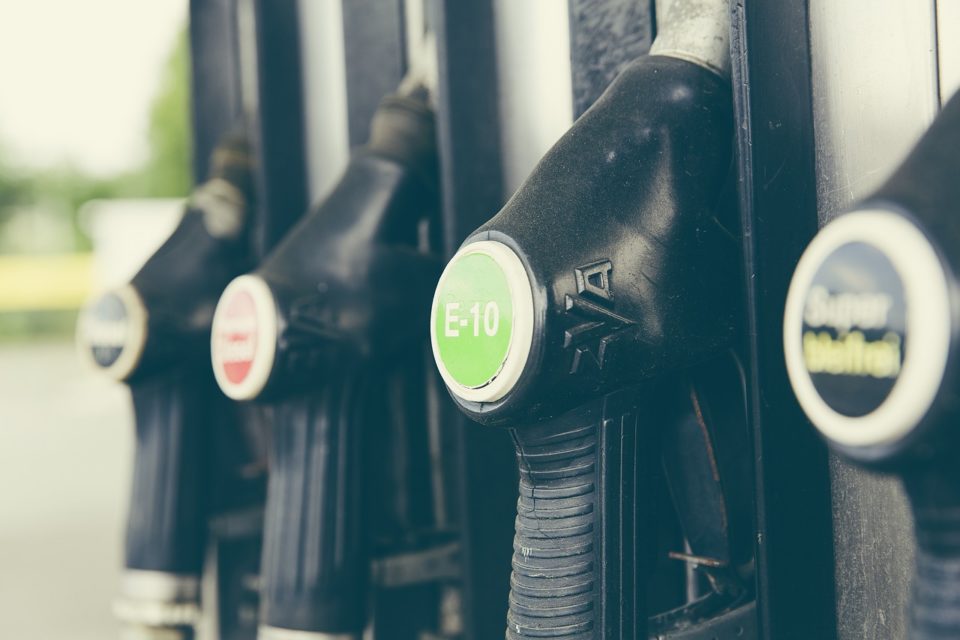 For much of 2021, we have seen commodity ETFs outperforming other financial markets. Back in January, experts attributed this performance to investors betting that strong economic growth would drive prices for raw goods and materials higher — perhaps at a quicker rate than other markets would recover. This general outlook was reiterated in further analysis in the spring.

Overall, this trend is encouraging for a number of popular commodities, including oil and gas. With a few exceptions, major commodities had a very difficult 2020 as the pandemic halted so much trade and economic activity around the world. Strength in commodity ETFs, however, indicates particularly swift and significant recoveries with respect to these same resources.

Oil and gas, however, had a particularly difficult 2020. So where do related ETFs stand within the broader picture of positive movement? It may surprise some to learn that they’re right in the mix.

The trendiest of commodity ETFs through the first half of 2021 were perhaps those relating to agriculture and livestock. Activity in related industries slowed drastically in 2020, harming specific assets’ value but leaving significant room for improvement. As a result of these circumstances and the recovery we’ve seen thus far, multiple related ETFs have been among the most commonly recommended and closely tracked of the year.

Other trendy ETFs thus far in 2021 have been those relating to precious metals. This is actually an interesting category because precious metals were among the commodities that did well at the height of the pandemic. These assets have long functioned as investing safe havens, which means investors sometimes flock to them and inflate prices even when markets are crashing. Precious metals thrived for much of 2020, but faltered in the latter months and crashed early in 2021. Since that crash, however, they too have become trendy investments, as is reflected in a few ETFs.

The above categories represent major categories that have shown well in the ETF movement in 2021. With agricultural resources, it was perhaps to be expected in connection to recovery; with precious metals, we’re generally accustomed to an upward trajectory over time. Where oil and gas commodities are concerned though, there were many who thought 2020 was so damaging we wouldn’t see positive movement again for years — if ever. So it is somewhat surprising that some gas- and oil-related ETFs have also been trendy options this year.

The fact that oil ETFs can slot in right alongside those in other strong categories is encouraging for a commodities market some gave up on in 2020. But it’s not necessarily an indication that all is well for the long term. The companies behind these commodities still face stark needs to adapt that were only exacerbated by the pandemic. They need to practice greater sustainability, they need to advertise that sustainability, and they need to optimize their own operations through ongoing digital transformation. And even if all of these steps are taken, alternative energies are catching up, and could still cut into the long-term strength of commodities in this class.

For now though, and with specific regard to pandemic recovery, oil and gas ETFs are making a strong and encouraging impression.