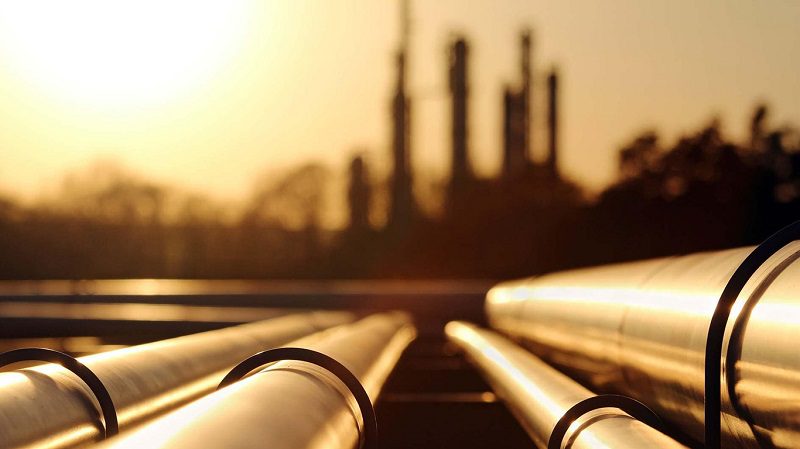 Natural gas has been called the fuel of the future for quite some time.

It is available in large quantities.

It has a complex infrastructure of pipelines, compressors and utilities to deliver massive amounts to consumers.

It has an exceptionally high energy content compared to other energy sources, such as coal.

It is produced in America by Americans, creating jobs and economic wealth.

Natural gas came on the scene as a major energy source about 20 years ago, but it took some 30 years before that to convince federal lawmakers of its value. Before 1978, the federal government had price controls on interstate gas sales, but intrastate gas (gas produced and consumed in the same state) was free of federal price controls and there was plenty of gas for the intrastate market but shortage interstate.

Members of Congress decided the entire nation should have access to this wonderful resource and passed the Natural Gas Policy Act of 1978, which slowly deregulated natural gas prices, allowing it to flow freely across state lines.

In most instances, exploration companies drill the wells, produce the gas and sell it to a pipeline company that transports it to a utility for distribution to consumers. The exploration company and pipeline negotiate a contract specifying the volume to be delivered and the sale price, which usually is based on an average price sold on NYMEX or some other distribution point.

Natural gas prices also can be affected by production and storage quantity, economic growth, and variations in weather.

Texas recently experienced historic low natural gas prices in April 2020 when spot prices dropped into negative territory several times because demand dropped dramatically during the COVID-19 lockdown. Just about a year later (February 2021), prices went through the roof during a winter storm that sent demand up and supply could not keep up.

Natural gas is an amazing energy source, but price volatility is a problem that has just about everyone searching for a solution.