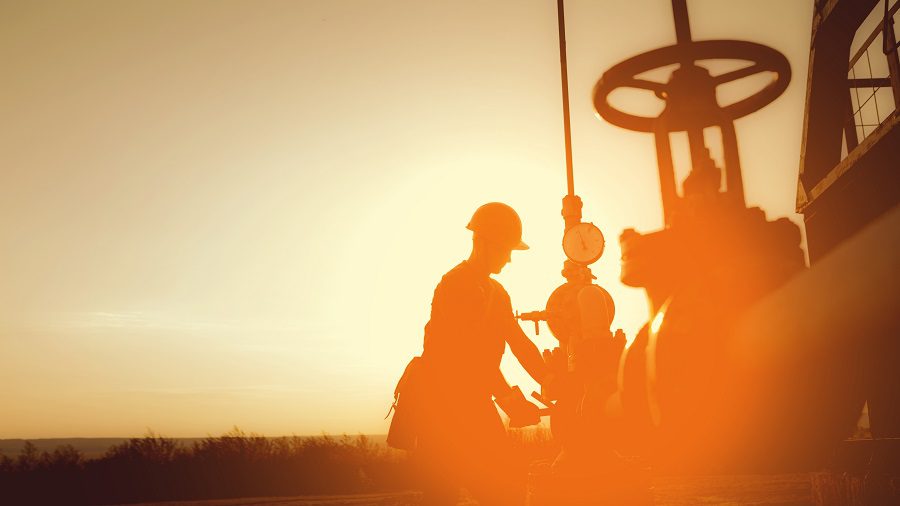 A global pandemic, a war in eastern Europe, and climate change mandates have thrown a cloud over future energy supplies, which has resulted in rising prices, inflation and the potential for a worldwide recession.

Governments around the world in 2020 began mandating lockdowns that deterred economic activity because of COVID-19. The decline in economic activity caused the oil and natural gas industry to reduce activity. Workers were laid off, exploration and production activity was reduced, and prices dropped.

As 2021 rolled around the government lockdowns began to ease. Businesses reopened, transportation needs rose, and demand for petroleum products increased. The drilling count, which had dropped to 250, doubled to more than 500. Production began to rise, but personnel and equipment problems persist today.

By year-end, Russia assembled a huge arsenal of the military on the Ukraine border. Russia, one of the largest oil and natural gas producing countries, supplied an estimated 40 percent of the natural gas consumed in the European Union and 30 percent of its crude oil. Additionally, Russia exported some 7 million barrels of oil per day in 2021 worldwide.

A few months later Russian troops invaded Ukraine. The governments of the United States, western Europe and others protested the aggression and issued sanctions against Russian petroleum exports. Demand for petroleum products had risen much faster than supplies and prices were on the rise, too. The International Energy Agency (IEA) estimated that there was a 900,000 barrels per day shortage of crude oil.

The Biden administration searched for a quick fix to solve the huge political problem of rising inflation and gasoline prices. He twice announced the release of oil from the Strategic Petroleum Reserve – the first of 50 million barrels and another 30 million barrels. Analysts noted this amount of oil probably would have minimal impact because the U.S. consumes 20 million barrels per day.

President Biden decided the situation needed more oil. He announced this week the release of 1 million barrels per day for 180 days from the SPR, which may be enough to dent the supply imbalance.

However, if fully implemented, the total releases will take the SPR reserve down to less than half of its previous high of 700 million barrels. The release is not scheduled to begin until May.