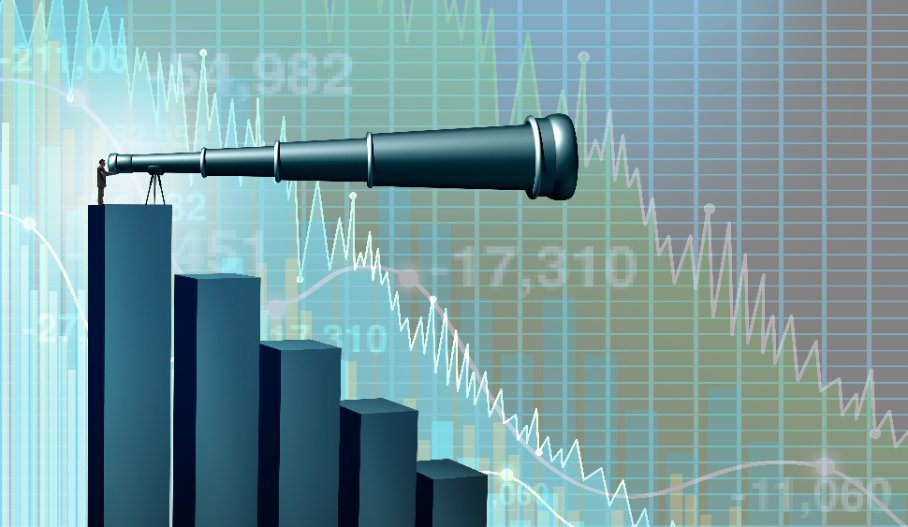 Volatility in global energy markets has business and government economists wondering what to expect from supply and demand for the remainder of the year and beyond.

The Energy Information Administration (EIA) at the U.S. Department of Energy released its July Short-Term Energy Outlook this week. In the first paragraph it noted the report “is subject to heightened uncertainty” about energy supplies from Russia, the U.S., and OPEC.

Also, the International Energy Agency (IEA) stated in its report this week: “Rarely has the outlook for oil markets been more uncertain. A worsening macroeconomic outlook and fears of recession are weighing on market sentiment, while there are ongoing risks on the supply side.”

Higher prices and a deteriorating economic environment have started to take their toll on oil demand, but strong power generation use and a recovery in China are providing a partial offset, IEA stated. Still, IEA projects demand to increase by 1.7 million barrels per day (b/d) in 2022, reaching 99.2 million b/d.

IEA reports refinery throughputs rose by 500,000 b/d in June, to 79.2 million b/d, 1.2 million b/d above a year ago. A number of outages and tight spare capacity outside of China meant that product supply failed to keep up with the seasonal increase in demand.

Benchmark crude oil futures plunged by more than $20 per barrel in June as a worsening economic outlook fueled a broad market sell-off.  Brent was below $100 while WTI traded at around $96. Price premiums for physical barrels widened on rising seasonal demand for both crude and products while supply remains constrained.

Natural gas spot price at Henry Hub averaged $6.07 per million British thermal units (MMBtu) in the first half of 2022. The average price increased in each month from January through May, when it reached $8.14/MMBtu before declining to $7.70/MMBtu in June. EIA expects the Henry Hub spot price will average $5.97/MMBtu in the second half of this year.

The Solution to the Project Communication Challenge is Hidden in Plain Sight!