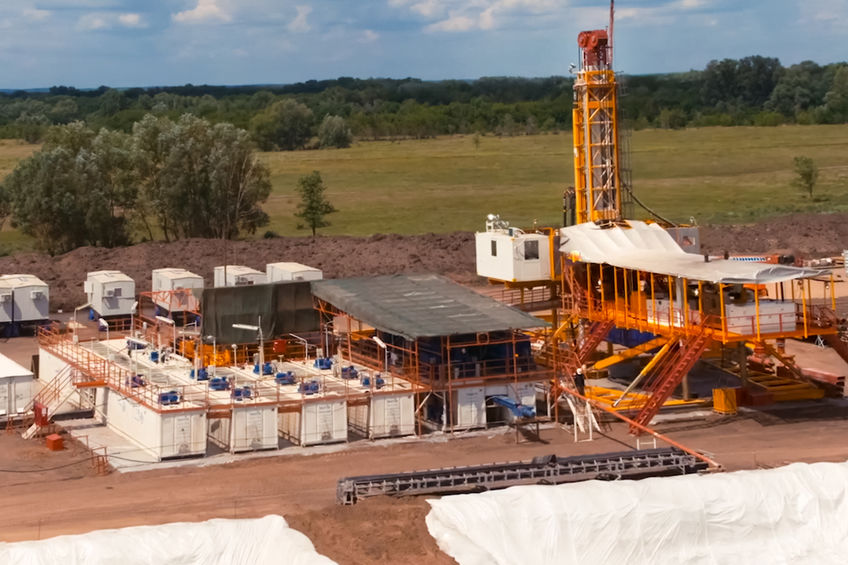 Change is nothing new for the oil and gas industry. Every time there has been a major change in price since 1973, the industry has entered a boom-or-bust cycle. The most recent bust, however, has some new and different factors.

It started like many other negative trends with declining prices in 2015 and continuing into 2016 and 2017 as an increase in shale production in the U.S. and Texas contributed to an oversupply of oil.

A group of oil-producing countries in the Middle East decided to increase exports even further in an attempt to drive the high-cost producers of shale oil out of the market. Prices declined further, but it was the global pandemic in 2020 that created an economic recession and forced a decline in energy consumption and a collapse in oil prices.

All of these events contributed to a change in attitude about the operations of publicly held oil companies from the major oil companies down to the smaller independent producers. Poor returns prompted investors, stockholders, and banks to demand a change in the business structure.

Throw in the election of a new President of the U.S. with a change in goals regarding climate change and Democrats in control of the U.S. House and 50-50 mix in the Senate more emphasis has been placed on creating further change.

“Right now the sector is under a cloud and considered a climate villain,” Antoine Halff, co-founder and chief analyst at data analytics firm Kayrros, told the American Oil and Gas Reporter in its May issue. “The irony is that oil and gas companies, for the first time, are in a position to cut emissions at scale, at speed and at little cost.

“Once that happens, it will make a strong case for investing in climate-friendly operators,” he said. Banks will be in a better position to increase funding when companies show they can be part of the climate solution.

The objective of the current power brokers in Washington is to reduce the use of fossil fuels by increasing government regulations and laws. However, many times the actions of government can contribute to unintended consequences.

It is ironic that crude oil prices have increased 53% and natural gas prices are up 24% since President Biden took office in January. Oil closed on the New York Mercantile Exchange at $47 per barrel on the first day of trading in January and closed at $72 on June 15. Natural gas went from $2.58 in January to $3.21 on June 15. Some suggest that his policies that are designed to restrict industry activity have contributed to keep production down and resulted in increased price.

Obviously, many factors are involved in the manner markets across the globe respond to the amount of crude oil in the marketplace and how that relates to demand.

As the global economy returns and demand for petroleum products increase, economists expect prices to rise if worldwide oil production stays close to current levels. The Energy Information Administration says U.S. gross domestic product (GDP) will grow by 6.7 percent in 2021 and 4.9 percent in 2022.

An increasing number of industry analysts appear to believe an increase in demand will continue throughout this year. Supply will depend primarily on the decisions by OPEC and its non-member countries about future increases in oil production. U.S. production should remain around 11 million barrels per day, which is down about 10% from its high about 18 months ago.

Oil and Gas Industry Faces Many Questions in 2021