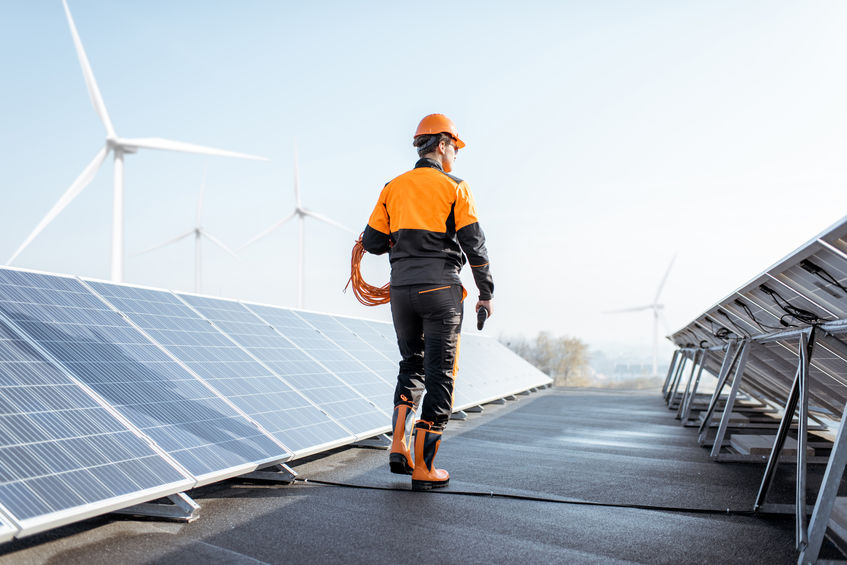 Following today’s announcement of Total’s deal to develop 3.3GW solar capacity in Spain; Will Scargill, Managing Oil & Gas Analyst at GlobalData, a leading data and analytics company, offers his view on the deal:

“Total’s latest solar deal comes amid a flurry of activity by European majors to further its ambitions on the energy transition. Total is already a leader among the oil majors in terms of active renewables capacity, mostly through solar projects. Linking this new capacity to the power needs of its European operations means that the deal will support its net zero 2050 target, as well as its target for 25GW gross renewables capacity by 2025.

“Solar power is one of the preferred technologies among oil majors looking to grow their renewables portfolios due to its relatively low cost and short investment cycle. This deal adds to Total’s portfolio of upcoming solar capacity, which makes up the majority of the company’s renewables pipeline. Similarly, solar is a strategic focus for BP – the other leading oil major in terms of renewables development – through its Lightsource BP joint venture.

“The integration of renewables capacity with traditional oil and gas operations will be a critical tool as companies target net zero by 2050. For Total, this move to power all of its European industrial sites through solar is a significant step, as the region represents almost 70 percent of its global refining capacity. More integration is likely across the oil and gas sector, whether through development of renewables capacity at facilities or through green power purchase agreements.”