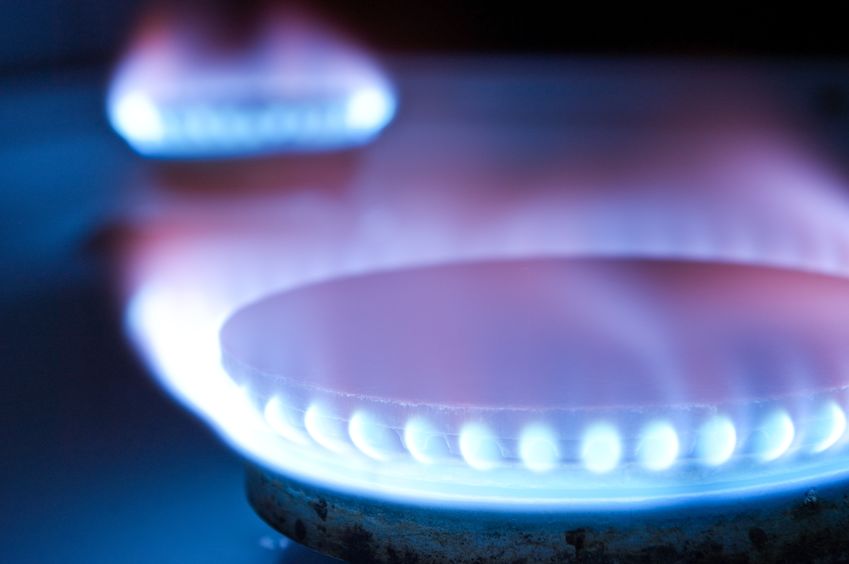 Austin, Texas – Today members of the Texas Senate voted to approve legislation that will preserve the right of Texans to have access to energy choices including natural gas. House Bill 17, authored by state Representative Joe Deshotel (D-Beaumont), amends the Utilities Code to prevent Texas cities and towns from banning natural gas hookups in new construction. The Texas Independent Producers & Royalty Owners Association (TIPRO) has supported this legislation since its inception. Having passed the House and Senate, House Bill 17 will be sent to Governor Greg Abbott for his signature. The following statement can be attributed to Ed Longanecker, president of TIPRO:

“A growing number of cities across the country are restricting or banning natural gas hookups in new buildings and construction. This trend has reached Texas with some cities considering proposals to phase out the use of natural gas hookups. TIPRO strongly supported House Bill 17 to preempt local measures restricting or banning utility service based on the type or source of energy that will be delivered in order to preserve customer choice and allow all Texas homeowners, builders and businesses the opportunity to decide how to meet their own energy needs.

Affordable energy is the backbone of the Texas economy, and it is critical that we ensure households and businesses can continue to benefit from all of our state’s abundant resources. We applaud the Texas Senate for their backing of consumer choice with the passage of House Bill 17 and appreciate Governor Abbott previously expressing his support for this legislation.”