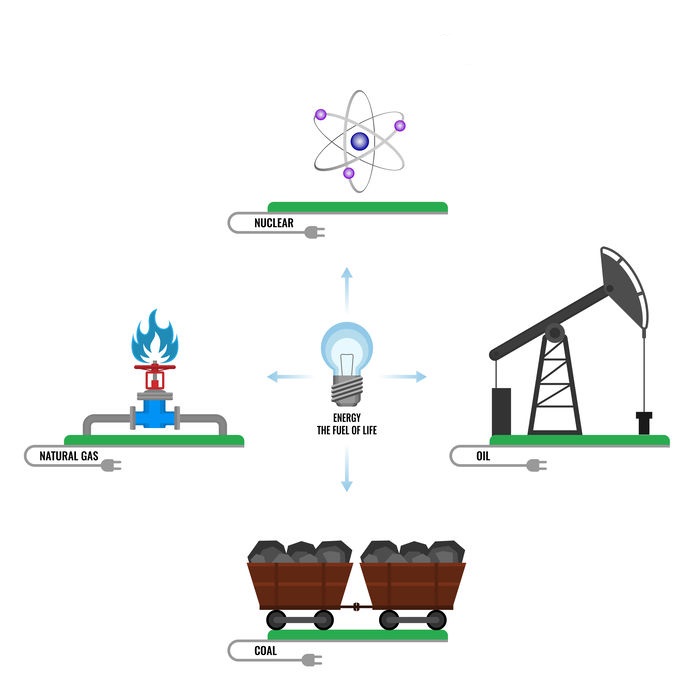 Austin, Texas – Today members of the Texas House of Representatives voted to approve Senate Bill 13, which seeks to prohibit companies that divest from, boycott or sanction the fossil fuel industry from doing business with the state of Texas. The Texas Independent Producers & Royalty Owners Association (TIPRO) supported the House and Senate versions of this legislation. The bill will now be sent to Governor Greg Abbott for his signature. The following statement can be attributed to Ed Longanecker, president of TIPRO:

“We applaud the passage of Senate Bill 13 and the leadership of Texas Senator Brian Birdwell, chairman of the Senate Natural Resources and Economic Development Committee, and Texas House Representative Phil King, who sponsored this legislation in their respective chambers.

Unfortunately, we have seen a growing trend of efforts to influence bank lending and investment practices tied to the oil and natural gas industry, which result in distorting capital allocation, raising energy costs for consumers and threatening economic growth for Texas and the United States.

Texas leads the country in oil and natural gas production, and our industry supports over 30 percent of the state economy. Companies that intentionally target and divest from our state’s energy sector should not be rewarded with our tax dollars. TIPRO is proud to support legislation that fights back against energy discrimination for the benefit of all Texas citizens.”