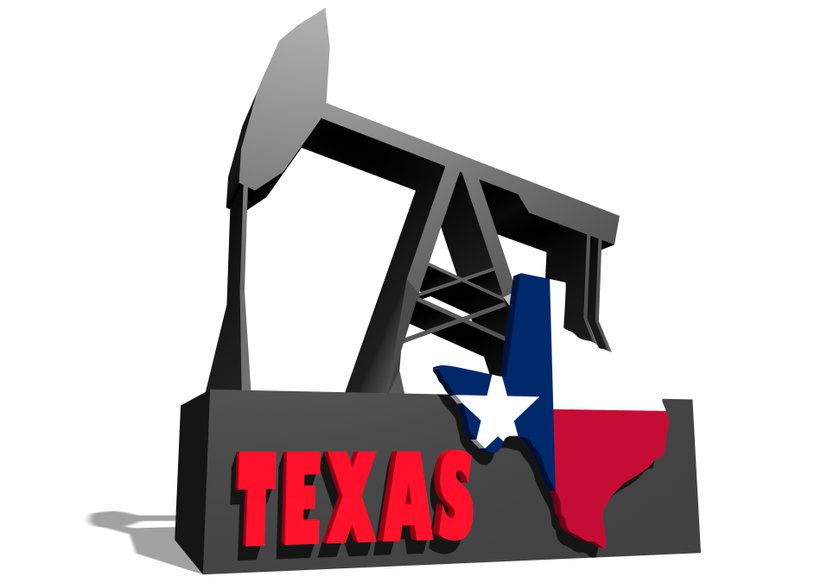 Texas has a long history of being the leading energy producing state. Oil has been king for more than a century. Natural gas became a star in the 1970s. Now the Lone Star state can brag about being the largest producer of wind power and solar is catching on, too.

Oh, there have been bumps and bruises along the way. Crude oil and natural gas both have endured federal price controls. Hurricanes in the Gulf of Mexico. A global pandemic shut down economic activity and prices dropped through the floor.  And just a few months ago, an Arctic blast froze just about everything from Amarillo to Brownsville.

Energy producers are a resilient bunch. They are bouncing back.

In the oil and natural gas sector, West Texas Intermediate is trading around $80 a barrel (up from a recent low of $15 in spring of 2020) and natural gas has risen to $6 per thousand cubic feet (mcf) (up from $2).

The drilling rig count in Texas, a key economic indicator, has increased from 106 in July 2020 to 250 today.

Oil companies were the worst performing companies on Wall Street 12 months ago. Today, their appeal is back. The SPDR Oil and Gas is up 43% since January, and the absolute performance of publicly traded exploration companies average an increase of 103% since January.

The Energy Information Administration reports wind and solar have increased construction of utility-scale electric generators and the price has decreased. “From 2013 to 2018, costs for solar fell 50%, costs for wind fell 27%, and costs for natural gas fell 13%,” EIA stated in its study released in September 2020. Construction costs in 2018 were $1,848 per kilowatt (KW) for solar, $1,382 for wind and $837 for natural gas.

Even though some politicians have vowed a “net zero” emission economy by 2050, EIA forecasts continued increased consumption of petroleum products, natural gas, wind and solar.