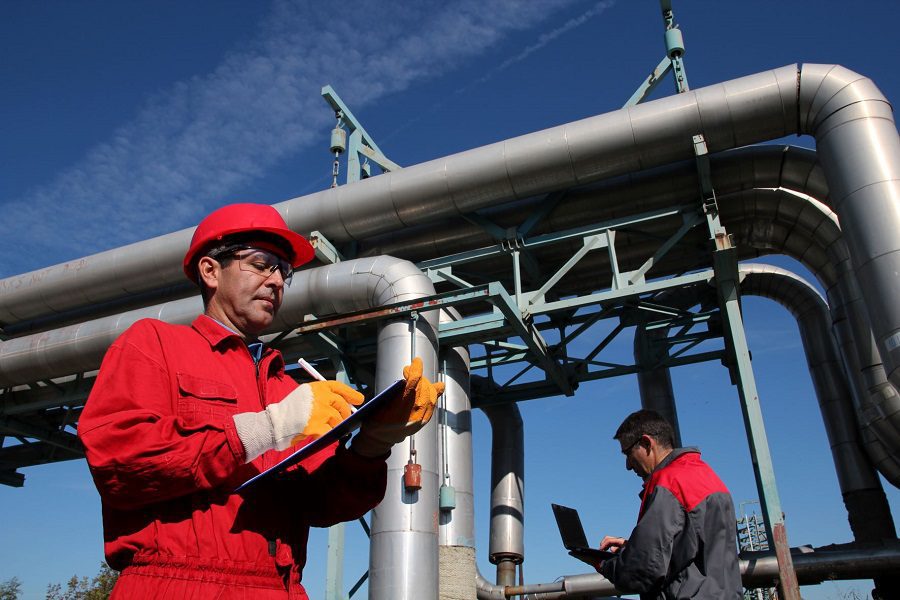 To view the full report, “One Year Later: How Natural Gas Saved Texas During Winter Storm Uri and How Texas Prepared for the Next Big Storm,” click here. Top takeaways:

“Last year, despite a multitude of challenges, natural gas rose to meet skyrocketing demand during Winter Storm Uri,” said Ed Longanecker, president of TIPRO. “Through this report, we can see how Texans banded together since then to tackle the unforeseen hurdles hindering our energy system, and how the 2022 winter storm demonstrated that the changes made in tandem by oil and gas producers, Texas legislators and energy agencies successfully prepared the grid for another severe weather event.”

While natural gas prevented a bad situation from becoming worse in 2021, the challenges that impacted the Texas energy system were varied and diverse. From widespread power losses to frozen infrastructure and impassible roads, the end result was 4.5 million Texans without power and oil and gas operators who could not operate at maximum capacity.

In addition to the millions of dollars operators spend on weatherization efforts, Texas legislators passed a series of new laws and regulations to protect the energy grid from the impact of future storms. From new weatherization standards to processes that designate critical infrastructure, operators have quickly adapted to these new reforms and continue to make proactive investments of their own. In February 2022, Texas passed its first real test since Winter Storm Uri when energy demand soared and energy producers delivered.

“Natural gas is foundational to Texas’ energy supply, and thanks to robust and coordinated efforts from oil and gas operators, legislators and other energy experts over the past year, we have strengthened that foundation to create a more reliable and resilient energy grid,” concluded Longanecker.

A full copy of the report, “One Year Later: How Natural Gas Saved Texas During Winter Storm Uri and How Texas Prepared for the Next Big Storm,” can be found here.

Importance of Training Programs in the Oil and Gas Industry