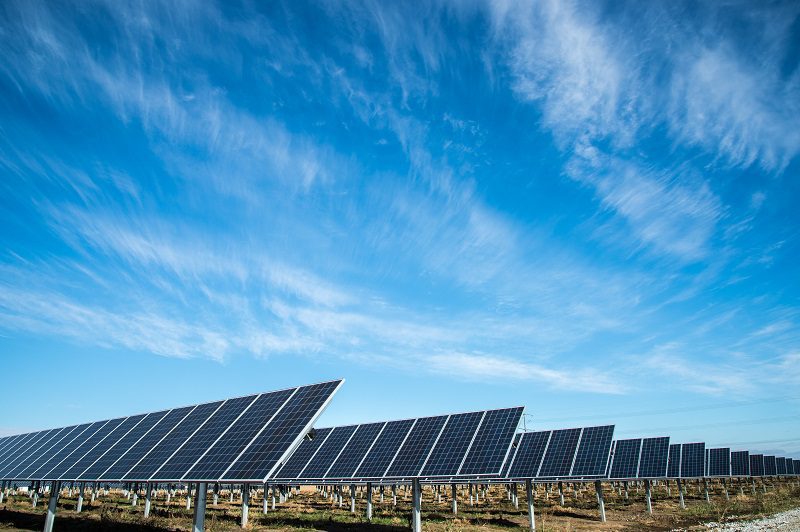 Solar and wind energy have been in a growth pattern for a decade, and many expect solar and wind to capture an increasing share of the energy market in the future.

“One of the most significant shifts in the mix of U.S. electricity generation over the past few years has been the rapid expansion of renewable energy sources, especially solar and wind,” EIA said in its recent Short-Term Energy Outlook. “The U.S. electric power sector operated about 74 gigawatts (GW) of solar photovoltaic capacity at the end of 2022, which is about three times the capacity at the end of 2017. U.S. wind power has grown by more than 60% since 2017 to about 143 GW of capacity.”

Based on planned additions reported to EIA, solar capacity will expand another 63 GW (84%) by the end of 2024, which is consistent with its declining construction costs and favorable tax credits. “As a result of this expected increase in solar capacity, we forecast that the solar generation share will rise from 3% of U.S. generation last year to 5% in 2023 and 6% in 2024,” EIA said.

Even though the utility-scale solar industry experienced some difficulties in 2022, “state system operators and corporate offtake customers continue to drive the theme of bigger is better,” PV magazine’s Michael Schoeck reported.

PV Intel examined projects with commercial operations falling within the next three years and found many projects closing in at 400 MW to 690 MW compared to projects topping at 250 MW and 300 MW in 2020-2021.

Texas was the state with the most projects with 10 of the largest utility-scale projects followed by three in California and three in Nevada.

Nine of the projects reviewed by PV Intel “are being deployed with a battery storage system to keep electrons flowing in the night.”

The storage market is certainly growing. “We project a roughly 30% annual average growth rate in worldwide storage deployments between now and 2031. But risk and uncertainty has also increased,” according to Wood Mackenzie.