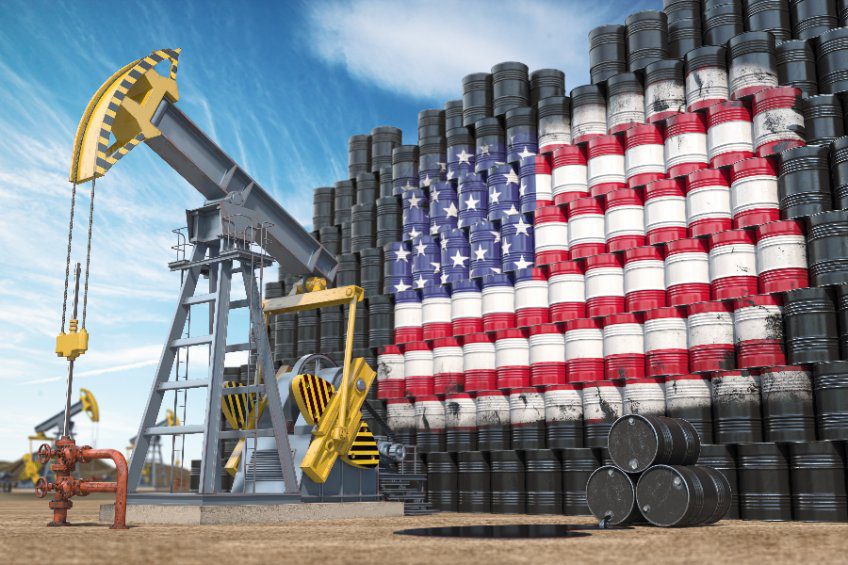 The United States federal government is in the midst of a crisis of public trust. Surveys show that, no matter how you measure it, Americans’ trust in their government is at an all-time low and has been falling like a rock for decades. It is important to note that this isn’t a trust crisis so much as a credibility crisis. If Americans have lost faith in their federal government, it’s because that government has been unfaithful. Credibility is a scarce and finite resource, and the government has spent the last few years burning through its stockpile like there’s no tomorrow.

At the end of the day, credibility is all about keeping your promises, and the United States federal government is not particularly scrupulous about keeping its word. Just this last Friday, it had to be told by a judge—for a second time—that reneging on a contract after 30 years is, in fact, illegal.

Sidney Longwell purchased an oil and gas lease from the federal government in 1982, passed a decade worth of rigorous environmental and archaeological review, and was set to start development when the lease was suspended in 1993. Despite obtaining approval to drill on four separate occasions after proving that environmental and tribal cultural concerns were unfounded, federal agencies refused to act, keeping Sidney stuck in bureaucratic purgatory until finally, a lawsuit from Sidney forced the courts to step in and order the government to make a decision in 2016.

Given 120 days to act, the government flipped the table instead, abruptly canceling the lease over a purported procedural defect from 1982 that agency officials had spent the past 30 years explicitly saying didn’t exist. Seeing this decision for the bad-faith action that it was, Sidney sued again and won, with the court declaring the government’s delayed reversal of position so arbitrary and capricious as to be illegal. Unfortunately, the government reversed that decision on appeal, and Sidney passed away before learning the ultimate outcome. But now, after nearly a decade of litigation, his family is victorious once more, as the same federal judge has declared the government’s actions illegal for a second time.

As much as I wish I could say otherwise, the Longwell Family’s misadventures with the federal bureaucracy are far from unique. It is this kind of experience—a sort of Sisyphean excursion through the hell that is bureaucratic review—that poses the greatest threat to America’s future energy independence. Simply, the federal government has lost its ability to be a credible partner with industry partners to develop America’s rich energy resources.

Even were the Biden administration serious about ramping up domestic oil production in response to rising prices at the pump, which itself is up for debate, it is impossible for producers to trust that the promises made today will be fulfilled tomorrow.

Developing an oil and gas lease can be an expensive gamble under the best of circumstances and the friendliest of presidents. There are serious upfront costs, and even productive wells can take years to break even. With the regulatory state in a condition similar to the Minotaur’s maze, why on earth would anyone invest millions of dollars in new development now for a potential payday 10 or 20 years down the road when the government can’t even be trusted to honor the contracts it’s already entered into? Why spend the time and money producing environmental and cultural reports if the government is just going to ignore the results and keep asking for more reports until it gets the answers it wants? Why spend billions on an international pipeline project if a future president can simply torpedo the whole enterprise in a fit of pique?

Energy requires industry. Industry requires investment. Investment requires stability. Stability requires commitment. The governmental institutions which oversee our energy industry have shown that they are unable or unwilling to live up to their commitments, to stick by their obligations.

We need a legal system that holds those institutions to account when they do not. Luckily, America still has a legal system mostly ready and willing to hold the government responsible for its actions, as evidenced by the Longwells’ court victory last week. But if the only thing keeping us from sliding into banana republic status where the fruits of one’s labor are ever subject to arbitrary regulation and confiscation by the state area few hundred unelected lawyers in priestly robes, we’ve got some serious problems ahead of us.

The government needs to restore its credibility with the American people. The best way to start is by keeping its promises. Until then, thankfully, at least a handful of those black-robed priests are on our side.

Published on behalf of the Mountain States Legal Foundation.