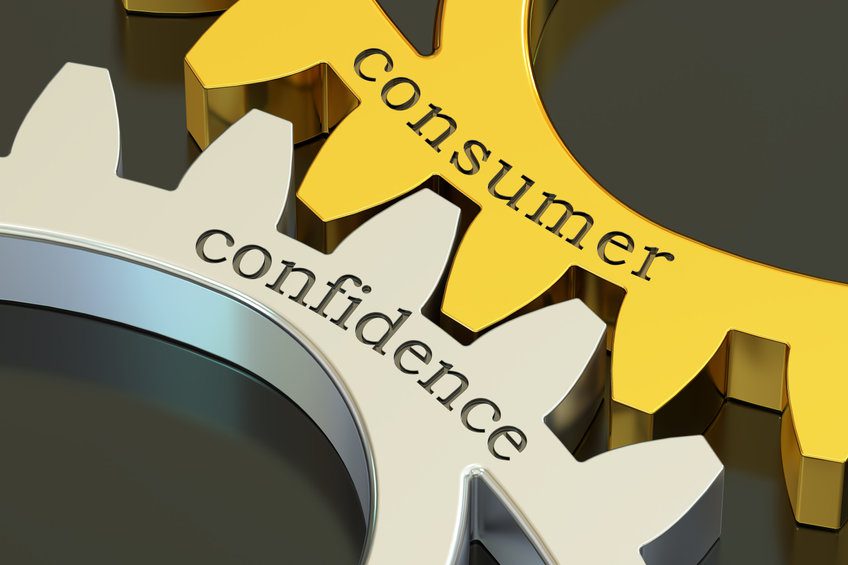 Demand for petroleum products continued to grow during February, but consumers are pumping the brakes as prices reached historic highs in March.

U.S. petroleum demand, as measured by total domestic petroleum deliveries, reached the highest level for the month of February since records have been kept which began in 1963 and the highest for any month since August 2005, according to the American Petroleum Institute.

“As a benchmark to before the pandemic, the demand reflected an increase of 6.6 percent compared to February 2019,” API noted. Domestic petroleum deliveries were 21.6 million barrels per day (b/d) in February.

“Other oils” (including naphtha, gasoline, propane, and propylene) that feed refinery and petrochemical operations, including packaging and medical plastics, remained strong, API said.

Motor gasoline increased in February, offsetting monthly decreases in distillates, jet fuel, and residual fuel oil. Consumer gasoline demand, measured by motor gasoline deliveries, was 8.7 million b/d in February. This reflected an increase of 4 percent month-on-month (m-o-m) but was 3.8 percent below its level in February 2019.

API said industrial production and broader economic activity have continued to grow to spark a high level of demand.

However, the University of Michigan’s consumer sentiment index decreased by nearly 30 percent to readings of 59.7 in early March and 62.8 in February from a January level of 84.9. “The survey attributed the drop in the index to decreased inflation-adjusted incomes, rising fuel prices, and high year-ahead expected inflation rates. Notably, the February and March readings were at their lowest compared with any point with the pandemic since 2020,” API said.

Even though consumers are beginning to react to higher petroleum prices, the EIA believes energy consumption – oil, natural gas, wind and solar – will increase during the next 30 years.

EIA’s Annual Energy Outlook 2022 states petroleum and natural gas will remain the most-consumed sources of energy in the US through 2050, but renewable energy will be the fastest growing.

“The share of generation from renewable energy sources, such as wind and solar, will rapidly increase over the next 30 years as state and federal policies continue to provide significant incentive to invest in renewable resources for electricity generation and transportation fuels. New technologies will continue to drive down the cost of wind and solar generators, further increasing their competitiveness in the electricity market, even as assumed policy effects lessen over time,” EIA said in the report.