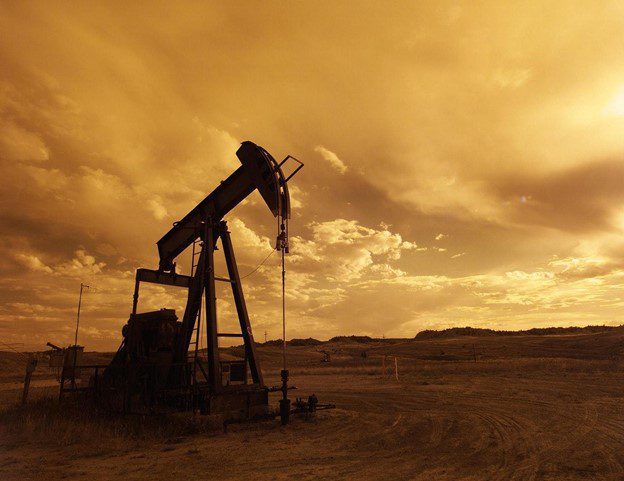 Two reports were released recently highlighting the increase in economic activity in the oil and gas industry in Texas in 2021 with anticipation of even more advancements this year.

TPI hit bottom during January 2021 and expanded each month as crude oil and natural gas prices rose, along with the drilling rig count, production, and employment.

The Dallas Fed surveyed 134 company officials in December and expressed confidence in crude oil and natural gas prices during 2022. Responses ranged from $50 to $125 per barrel for oil (averaged $75) and averaged $4.06 for natural gas.

“Assuming continued steady growth in upstream activity levels in Texas in the coming year, the TPI is on track to reach and surpass the previous peak in late 2022,” Petroleum Economist Karr Ingham, creator and author of the TPI, said.

Natural gas prices paid to producers averaged $5.79/MMBtu for the year, the highest annual average since 2008, Ingham said.  “While natural gas prices were already trending higher in 2021, the upward price spike in February 2021 in response to Winter Storm Uri pushed the average significantly higher,” he said.

The Texas statewide rig count increased each month last year to a high of 275 in December, which is a strong recovery from the record low of 105 rigs at work on average in August 2020.

“Record or near-record production for crude oil and natural gas in Texas … tells a fantastic story about what Texas oil and gas producers from large to small have been able to achieve,” said Ingham. “While we may wish for higher rig counts, industry employment, and payrolls, the purpose of any economy is to meet the wants and needs of its consumers.”