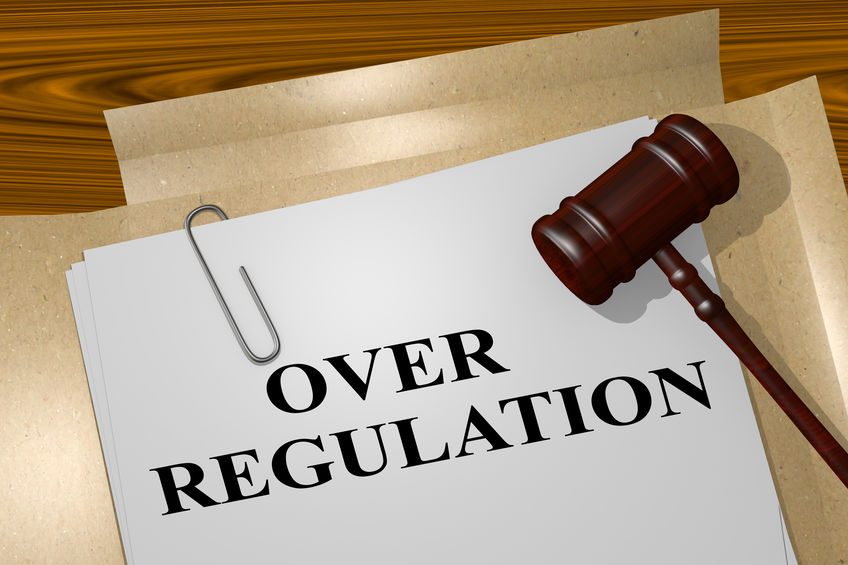 There is a new game in town with new players, new regulators, and even a new set of rules.

Joe Biden became the 46th President of the United States this week and immediately issued more than a dozen executive orders. Executive orders are one tool President Biden will have at his disposal to implement his policies or reverse actions of a previous President.

In one of his executive orders, Biden directed federal agencies to review and possibly revise more than 100 changes to regulations implemented by the Trump administration.

Obviously, the regulatory process will be important. Biden has appointed a seasoned team who will quickly begin proposing and implementing changes impacting the operation and business practices of the oil and gas industry. Federal regulatory agencies – such as the Environmental Protection Agency, Interior Department and Department of Energy – have direct impact over energy operations. Other agencies – Treasury, Securities and Exchange Commission and Justice – have authority to implement, change and/or reinterpret current and future laws and regulations. These agencies will play a key role in carrying out the policies of the Biden administration.

Another executive order issued this week will cancel the permit for the Keystone XL crude oil pipeline, which has been under construction for 12 years at a cost of $9 billion. It has been delayed several times by environmental groups. Once completed, it would have stretched some 1,200 miles from Alberta, Canada to Nebraska transporting an estimated 830,000 barrels per day of oil sands.

Canada, the largest exporter of oil to the U.S., wanted the pipeline completed so it could transport an oversupply of underpriced heavy crude oil to markets in the U.S. to be refined and distributed to consumers.

The pipeline has been controversial from the very beginning.

Environmental groups said the Canadian crude oil would add to air emissions, and it should be prohibited.

Another executive order renews participation of the U.S.in the Paris Climate Accord.

President Biden will take advantage of the change in the Senate – 50 Republicans and 50 Democrats (actually there are 48 Democrats but two senators are technically “independents” but organize with the Democrats) – and a Democrat majority in the House to push for quick action, especially within his first 100-days in office, on a variety of energy and climate change issues.

Biden served as Vice President under President Obama when Democrats almost succeeded in passing a cap-and-trade bill that would have implemented new restrictions on fossil fuels. While a cap-and-trade scheme has lost its pizazz among lawmakers in Washington, a carbon tax has gained popularity even among some business groups, including large integrated oil companies such as ExxonMobil and BP.

Biden will be looking for new sources of revenue to finance his $1.9 trillion spending proposal aimed at accelerating the distribution of coronavirus vaccines and build a net-zero emissions economy.

How Can Women Help Fill the Oil and Gas Industry’s Talent Gap?