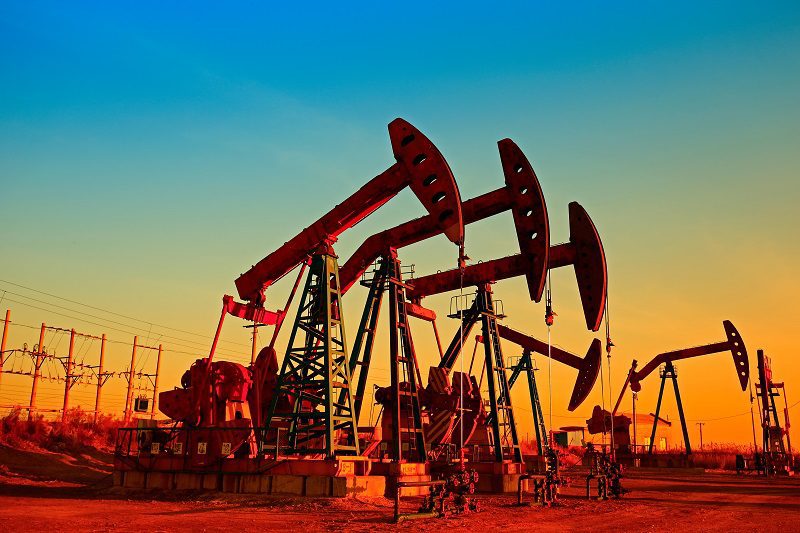 Just 18 months ago Joe Biden took the oath of office as President of the United States of America and began releasing the full power of the federal bureaucracy to change the nation’s energy industry. He vowed to rid America’s power grid of fossil fuels with “clean energy.”

On day one he nixed the construction of the Keystone XL pipeline. Later came changes in the leasing of federal lands for oil and gas exploration. EPA proposed new regulations on oil and gas wells. SEC wants more information from companies about how they are addressing environmental, social and governance (ESG) issues.

Rising energy prices fueled inflation, which has resulted in a decline in Biden’s approval rating.

His response has been verbally attacking oil producers and refiners, the very industry he needs to create more supplies of petroleum products to soften prices.

The “quick fix” that the president is seeking doesn’t exist, and it involves many moving parts to increase supply in an effort to meet rising demand internationally.

IEA also expects oil demand in China will increase in the future as its economy expands after the lockdown from Covid-19.

Increasing oil supplies will be critical to meeting rising demand. IEA said tighter sanctions against Russia by the U.S. and European Union could result in less oil available for consumption. EU countries have agreed to ban 90 percent of the bloc’s imports of Russian crude and oil products, to be phased out over the next 6-8 months.

OPEC said it is increasing production quotas, but questions remain if it will be able to meet those goals. Already Libya has said it will shut in 1 million b/d because of conflicts within the country.

Refineries in the U.S. are running at full capacity, but inventories continue to be below the 5-year average for crude oil and distillates.

President Biden’s attempt to solve his political problem of high gasoline prices with political rhetoric will not solve his economic problem of shortages of oil and petroleum supplies.