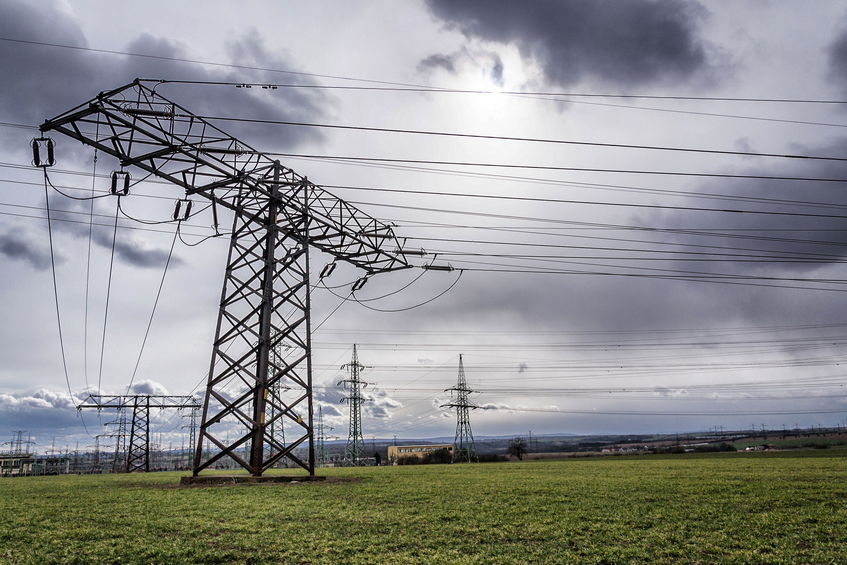 Safe, reliable and affordable energy powers a vibrant economy in Texas and throughout the United States. Underperformance or shortage can create crisis situations for energy providers and consumers.

Two historic cold waves in February created an unusually high demand for energy while supplies were freezing. The temperature for most of Texas never got above freezing for eight consecutive days. Snow and ice complicated matters even more. Electricity shortages resulted in rolling blackouts and even total loss of power for some 4 million consumers.

Wood Mackenzie, an energy consulting firm, points out power demand normally peaks around 55 gigawatts (GW) during February in the region of the Energy Reliability Council of Texas (ERCOT) with temperatures averaging lows in the 30s and highs in the 60s.

“However, a rare polar vortex dropped overnight temperatures to 50 F degrees below average in Texas, resulting in a >74 GW load peak forecast for February 15 and 16 during this 1-in-100 year weather event,” Wood Mackenzie stated.

While demand was increasing, supplies were decreasing.

Approximately 14 GW of coal and gas-fired generation was already reported offline for maintenance and ERCOT attempted to regain some of these generators by calling for their return.

The storm froze 22 GW from wind turbines across Texas, which historically can provide as much as 28 GW during peak performance.

“It is important to note renewable power is expected to vary – ERCOT never included more than 2 GW of intermittent generation in its ‘extreme’ resource adequacy scenario for this winter, less than 3 percent of previous winter record demand peaks,” Wood Mackenzie stated.

ERCOT tried to get power from neighboring sectors but they had icy weather, too.

“The fact that the ‘worst-case’ scenario of these three variables was not considered yet would have involved load shed suggest Texas’s stack has always been skating on thin ice in the face of these rare extreme winter events,” Wood Mackenzie states.

The failure of ERCOT to deliver the electric power when it was desperately needed has become a political hot potato.

Texas Gov. Greg Abbott has made the energy crisis a priority during the current legislative session.

Committees in the Texas House and Senate have held hearings.

The chairwoman of the PUC has resigned as has five members of ERCOT’s board of directors.

Even the U.S. House subcommittee on the environment has called a hearing.

The issue has grown from just electric reliability in Texas during the winter to include the broader issues of renewables versus fossil fuel and climate change.