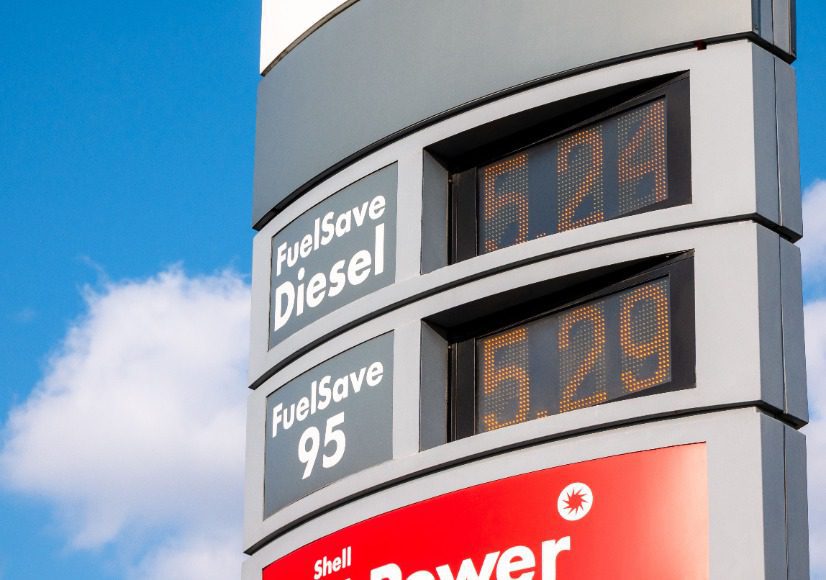 The demand for petroleum products in the U.S. and around the world continues to put strains on crude oil production and refining supplies resulting in volatile prices.

West Texas Intermediate crude oil closed at $88 per barrel on Nov. 8, which is up $6.98 from last year, according to data from the Energy Information Administration.

Even though gasoline prices have declined in recent weeks, they remain higher than last year. EIA said the average retail price of a gallon of gasoline in the U.S. on Nov 4 was $3.796, an increase of $0.39 from last year.

“The diesel crack spread—the difference between the price of crude oil and an equivalent volume of diesel—marked a historic high at $2.14/gal in October, even higher than during the summer,” EIA said.

EIA said the increases in distillate prices, both in the United States and globally, have been the result of multiple factors:

“The low inventories have primarily been the result of less global refining capacity since 2020, as well as high demand in early 2022 and global trade disruptions later in the year linked to Russia’s full-scale invasion of Ukraine,” EIA said.

“Our forecast reflects natural gas storage levels that are 4 percent below average heading into winter withdrawal season and more demand for liquefied natural gas (LNG) as the Freeport LNG facility comes back online.