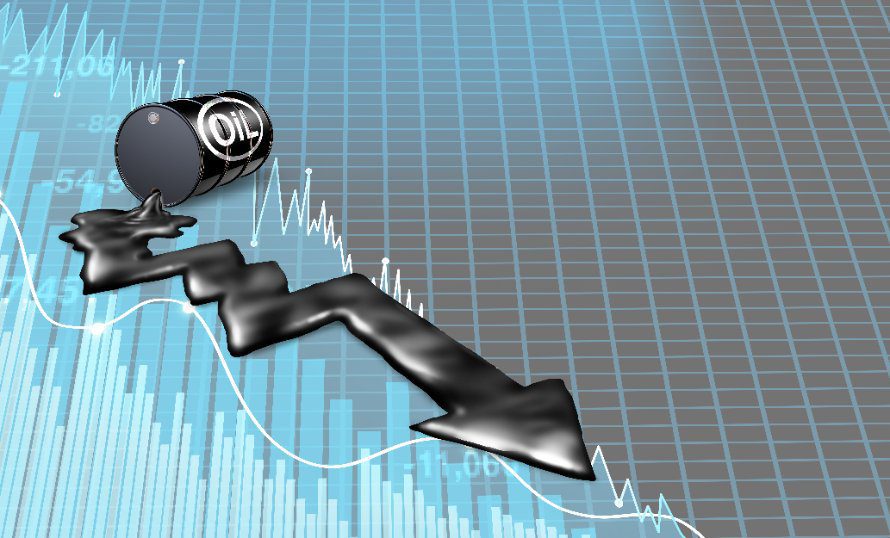 Petroleum prices declined this week on news that demand could be declining because of inflation.

Crude oil traded on the New York Mercantile Exchange closed at $91 per barrel this week, which is a decline of $31 (25 percent) from its high of $122 in mid-June. Brent crude oil closed on the international exchange at $97 on Aug.10.

Average regular gasoline prices in the U.S. followed crude oil, declining from $5.107 in June to $4.151 (20 percent), according to the Energy Information Administration (EIA).

However, EIA forecasts strong demand and consumption of crude oil, natural gas and electricity during the remainder of the year.

“We estimate that 98.8 million b/d of petroleum and liquid fuels was consumed globally in July 2022, an increase of 0.9 million b/d from July 2021,” EIA stated in its Short-Term Energy Outlook issued on Aug. 9.

The U.S. retail price for regular grade gasoline averaged $4.56 per gallon in July, and the average retail diesel price was $5.49 per gallon, EIA said. “We expect retail gasoline prices to average $4.29 in the third quarter of 2022 and fall to an average of $3.78 in the fourth quarter.

Retail diesel prices in EIA’s forecast are expected to average $5.02 per gallon in the third quarter and $4.39 in the fourth quarter of this year.

“We expect U.S. sales of electricity to ultimate customers to increase in the forecast by 2.5 percent in 2022,” EIA stated.

EIA expects renewable energy sources, mostly solar and wind, to increase from 20 percent in 2021 to 22 percent this year and up to 24 percent in 2023.

EIA points out this report is subject to many uncertain issues, including the Russia-Ukraine conflict, oil production from OPEC+ countries, and “less robust economic activity.”