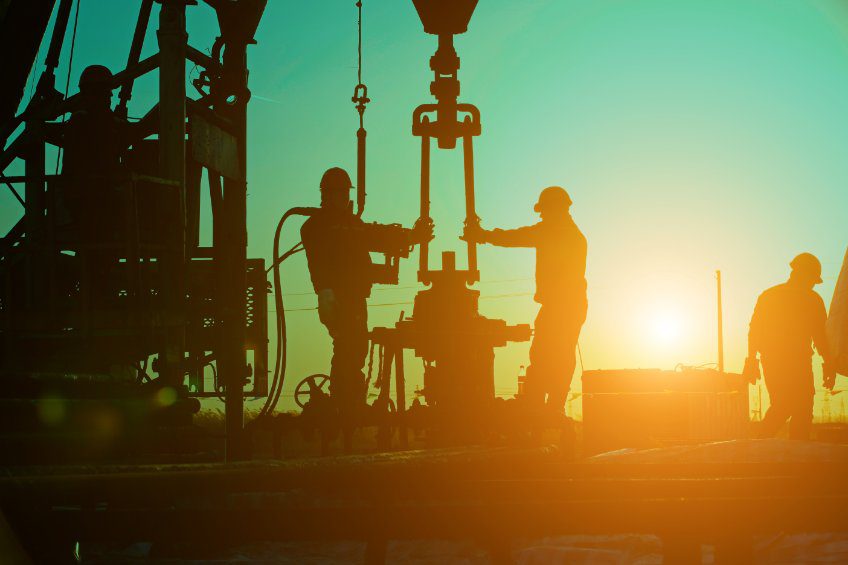 Midland, TX — The Permian Basin’s economic impact on Texas and the nation is growing. By 2050, the region is expected to contribute up to $260 billion in gross product and more than 1,000,000 jobs to the nation’s economy, according to a new report from The Perryman Group and the Permian Strategic Partnership (PSP).

“Over the last century, the Permian Basin has been the lifeblood of our nation – providing vital resources, jobs and economic opportunities,” said Don Evans, PSP Chairman and Former U.S. Commerce Secretary during the George W. Bush Administration. “The Permian Basin is the largest secure supply of energy in the world. Texas should continue to invest in and expand the infrastructure of the region. This will enhance the ability for the energy industry to provide the energy resources necessary to keep our nation’s economy strong and country secure.”

According to the new report, the Permian is also responsible for:

The Permian Basin is one of the top energy-producing regions in the world, with abundant natural and renewable resources. With 94.5 billion barrels of known recoverable oil and 213.3 trillion ft3 of known recoverable natural gas, the Permian Basin helps fuel the state and national economies. It’s home to just 1.6% of the Texas population but is responsible for 7.8% of the state’s private sector GDP.

“The PSP is committed to providing current data about not only the Permian Basin’s impact on the Texas economy but also on the strategic role of our region in an ever-evolving geopolitical landscape,’ said president and CEO of the PSP Tracee Bentley. “Texas leaders have a historic opportunity to invest in the future of our state and country and keep energy abundant by investing in Permian Basin infrastructure.”

While the Permian Basin’s contribution is substantial, there is still room for improvement. An additional $1 billion in investments in Permian Basin Infrastructure could result in:

About the Permian Strategic Partnership

PSP is a coalition of 17 leading Permian Basin energy companies who joined together to work in partnership with leaders across the region’s communities to address current and future challenges to the responsible development of the vast oil and natural gas resources of the Permian Basin in New Mexico and Texas. PSP member companies include: Apache, BPX Energy, Chevron, Colgate Energy, ConocoPhillips, Coterra Energy, Devon, Diamondback, Endeavor, EOG Resources, ExxonMobil, Halliburton, Occidental, Ovintiv, Pioneer Natural Resources, Plains All American, and Schlumberger.