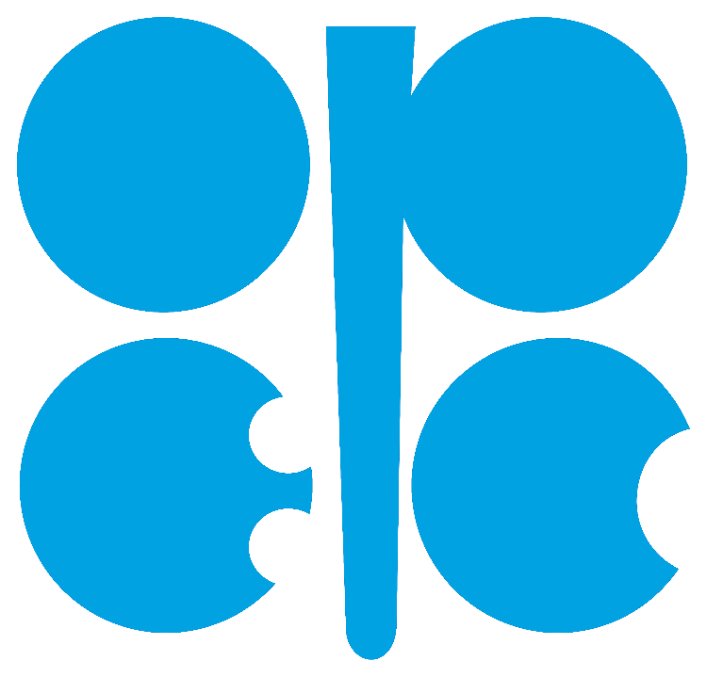 The shortfall of global oil supplies sent prices up more than 50 percent this year, and the group of oil exporting countries warned this week the shortage probably will continue beyond 2023.

“The meeting highlighted with particular concern that insufficient investment into the upstream sector (exploration and production) will impact the availability of adequate supply in a timely manner to meet growing demand beyond 2023 from non-participating non-OPEC oil-producing countries, some OPEC member countries and participating non-OPEC oil-producing countries,” OPEC said in a news release.

The warning from OPEC noted that the “severely limited availability of excess capacity.”

Actual production by OPEC members was 29.38 million b/d in 2019, but demand and price fell. OPEC production also dropped to 25.66 million b/d in 2020 during the first year of the global pandemic. Production increased in 2021 to 26.29 million b/d and it continues to show strength, but OPEC warns that more investment will be needed to meet the anticipated rising demand.

OPEC noted that “preliminary data for OECD commercial oil stocks level stood at 2,712 million barrels in June 2022, which was 163 million barrels lower than the same time last year, and 236 million barrels below the 2015-2019 average, and that emergency oil stocks have reached their lowest levels in more than 30 years.”

President Biden has encouraged OPEC to increase supplies in an effort to moderate prices and hopefully reduce inflation.

The oil supply situation has many unsettled areas.

Russia’s invasion of Ukraine has been met with strong opposition from European countries and the U.S., and sanctions have been imposed on oil exports from Russia. It is too early to determine the effectiveness of the sanctions, but current estimates put Russia’s exports at 5.6 million b/d, which is down about 2 million b/d from exports last year.

Other OPEC members – such as Libya, Nigeria and Angola – have experienced problems, too.

Even Saudi Arabia is believed to have come close to its maximum production, which was achieved in 2016 at 10.46 million b/d. Saudi oil production has declined to 9.13 million b/d, but its production limit was set at 11 million b/d as of Wednesday.

The current problem for consumers is the obvious shortage of petroleum as the global economy expands.

Russia Challenges Resolve of EU, UK and US