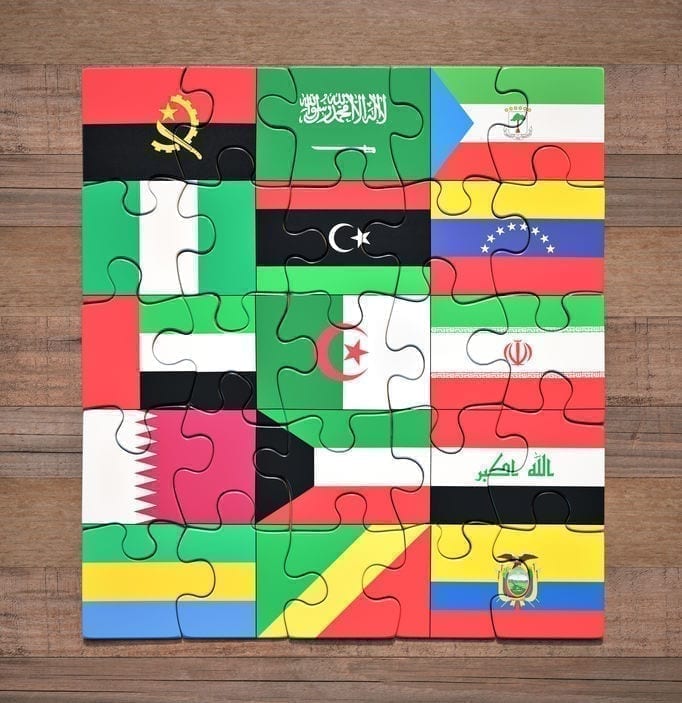 Amid oil price volatility, expanded producers’ agreements and questions about the long-term outlook for oil, OPEC is celebrating its 60th birthday this week. OPEC’s ability to emerge from adverse situations and perform its fundamental task of balancing the global oil market and securing favorable price levels for its members has kept the entity both relevant and efficient six decades on, says MEED, part of GlobalData.

OPEC’s 60-year journey has been filled with crises and episodes that have repeatedly struck at its very existence. Since its formation, the oil producers’ group has endured at least seven major oil price cycles, including the current coronavirus-related downturn.

Indrajit Sen, Oil & Gas Editor at MEED, part of GlobalData, says: “The Saudi Arabia-led organization’s greatest achievement to date has arguably been its success in keeping a Russia-led group of 11 non-OPEC oil producers engaged since November 2016, in a mechanism to achieve global crude demand-supply balance through production cuts.

“The OPEC+ alliance, as the cooperation framework between the Riyadh- and Moscow-led sides has come to be known, has proved highly effective in helping the oil market recover from the late 2014 to early 2017 downturn.”

The unprecedented crisis caused by the coronavirus pandemic is expected to result in a year-on-year loss of 9.5 million barrels a day (b/d) of crude demand in 2020, according to OPEC’s own estimate. In response to the precipitous demand decline, OPEC+ sealed a landmark deal in April to reduce oil production by 9.7 million b/d in May and June, and gradually ease output cuts until April 2022.

Sen adds: “The ongoing production cuts have played a key role in boosting oil prices from the historic lows touched during the second quarter of 2020, particularly in April. OPEC knows it is battling probably the biggest oil demand erosion challenge it has ever faced, and must continue working with its non-OPEC allies in the future to overcome the downturn.”