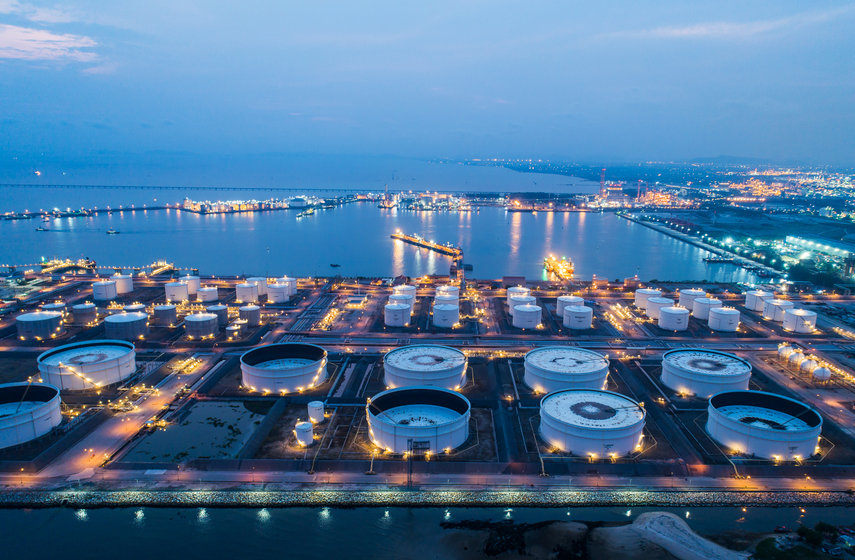 Crude oil traders were in a perplexing situation this week. Some expected crude oil prices to rise following the failure of OPEC+ to reach a new oil-production quota agreement while others believe that there will be increased production from OPEC+ members creating an oversupply driving down prices.

The reality is spot price for Brent crude oil on the international market rose to $80 per barrel before the OPEC+ meeting concluded on Monday but declined to $75 on Thursday. The price for West Texas Intermediate dropped from a high of $77 to $72 this week.

Even though speculators are bidding the price up or down today, the Energy Information at the Department of Energy points out that the U.S. and global economy is in a growth pattern and EIA expects demand for petroleum products to increase throughout this year. The uncertainty in the supply-and-demand equation comes from OPEC+ and what will be the production limits of each country without an agreement.

“U.S. economic activity continues to rise after reaching multiyear lows in the second quarter of 2020,” EIA stated in its energy outlook released this week. “The increase in economic activity and easing of the COVID-19 pandemic have contributed to rising energy use. U.S. gross domestic product (GDP) declined by 3.5% in 2020 from 2019 levels. This STEO assumes U.S. GDP will grow by 7.4% in 2021 and by 5.0% in 2022.”

EIA estimates global consumption will grow by 5.3 million barrels per day (b/d) in 2021, and global inventories will fall by 0.2 million b/d in the second half on this year.

In Washington, the Biden administration said it has encouraged OPEC+ to reach an agreement “that will allow proposed production increases to move forward.” President Biden issued several orders immediately after his inauguration hindering the development of petroleum supplies in the U.S. The statement encouraging foreign countries to increase production while implementing restrictions on American producers raised the question: Does the Biden administration want oil markets to be run by a cartel instead of those in Texas and Oklahoma?

Oil production in the U.S. increased dramatically from 5.5 million b/d in 2010 to 12.8 in January 2020 making it a major player in global oil markets. Just 10 years ago, the U.S. was a major importer of crude oil with an import/export deficit of 10 million barrels per day. Today, the U.S. is a net exporter of crude oil and natural gas.

The increase in U.S. production has added to the availability of a safe and reliable supply of energy for U.S. consumers.

OPEC+ and the U.S. oil industry are competitors. OPEC+ tried to regain market share in recent years that was lost to U.S. producers by increasing production creating an oversupply and driving down cost in hopes of running out the “high cost” shale production. Prices began to decline in 2015 and hit bottom in 2020 during the depth of coronavirus pandemic. The strategy did force many U.S. companies into bankruptcy and many more had to close their businesses.

The Biden administration needs to understand that the countries that are participants in OPEC+, which includes Russia, will making their decisions based on what is best for their self-interest and not consumers in the U.S. Oil and gas producers in the U.S. are not the enemy. They are the federal government’s partner in meeting the energy needs of the nation.