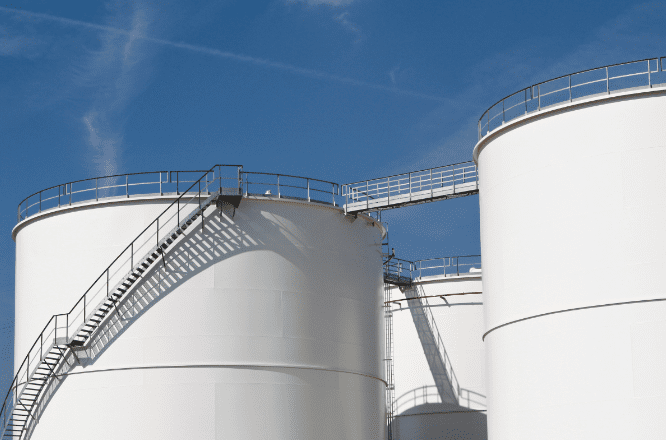 Goldman Sachs Group Inc. stated recently it expects crude oil to trade at $100 per barrel during the third quarter of this year.

Demand for petroleum products continues to grow while supplies struggle to keep pace.

Governments around the world are reacting differently to the pandemic than a year ago when many leaders implemented lockdowns. Economic activity declined rapidly as did demand for energy. As lockdowns were lifted, demand rose.

On the supply side, crude oil production declined as the oversupply drove prices down.

The Organization of Petroleum Exporting Countries (OPEC) agreed to cut production as did other countries, which included Russia. Later in 2021, the group agreed to increase production by 400,000 barrels per day, but OPEC has not been able to achieve that goal. Analysts estimated OPEC was able to add only 90,000 barrels per day in December. Numerous problems have been reported regarding production in Africa, Russia and Libya,

The situation in China, one of the largest consumers and importers of oil, remains complicated. China has taken a zero-Covid policy. Complete cities have been in lockdown. However, this policy will be tested as competition in the Winter Olympics begins on Feb. 4 and the Lunar New Year celebrations, which occurs in a few weeks. If there is a major outbreak following these events, demand in China could decline.

The global demand trend points to the continued expansion of economies around the world with the U.S. gross domestic product (GDP) increasing 4.3% in 2022, according to EIA. However, continued high levels of uncertainty created by the pandemic raises questions about global energy consumption.