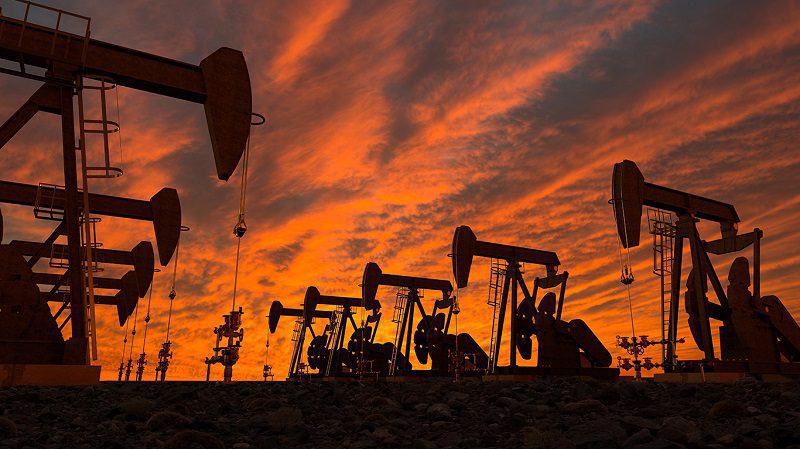 Covid-19 was a major factor in the decline of demand for energy in 2020 and it sent shock waves throughout the oil and natural gas industry. The price of oil and natural gas crashed through the floor and ended in some areas in negative territory during April 2020.

Companies cut capital expenditures and did everything they could to prevent bankruptcy. Some made it, but many did not.

By January 2021 oil prices rebounded to $60 per barrel and the future looked much better.

Some of the smaller independent companies did even better. EOG Resources, based in Houston, witnessed its stock increase from 60 to 102, and Pioneer Natural Resources, based in Irving, experienced similar growth from 115 a year ago to 204 on Wednesday.

The Wall Street Journal recently reported on the industry’s good fortune in a story with the headline stating “S&P 500’s Energy Sector on Pace to Hit Record Annual Gain.”

The state of Texas benefitted, too. The Texas Oil & Gas Association reports during the fiscal year 2021 the state and local governments received $15.8 billion in taxes and royalties, an increase of about 20%.

Quite a turnaround from the dismal economic conditions just a short time ago.

And the Energy Information Administration reported this week crude oil and natural gas prices should remain strong in 2022 as global demand rises.

“Global oil consumption outpaced oil production for the six consecutive quarters ending with the fourth quarter of 2021, which has led to persistent withdrawals from global oil inventories and significant increases in crude oil prices,” EIA stated in its Short-Term Energy Outlook released Jan. 11.

Natural gas prices at Henry Hub will average $3.79 per million British thermal units in 2022 down from the $3.91 average in 2021, according to EIA’s forecast.