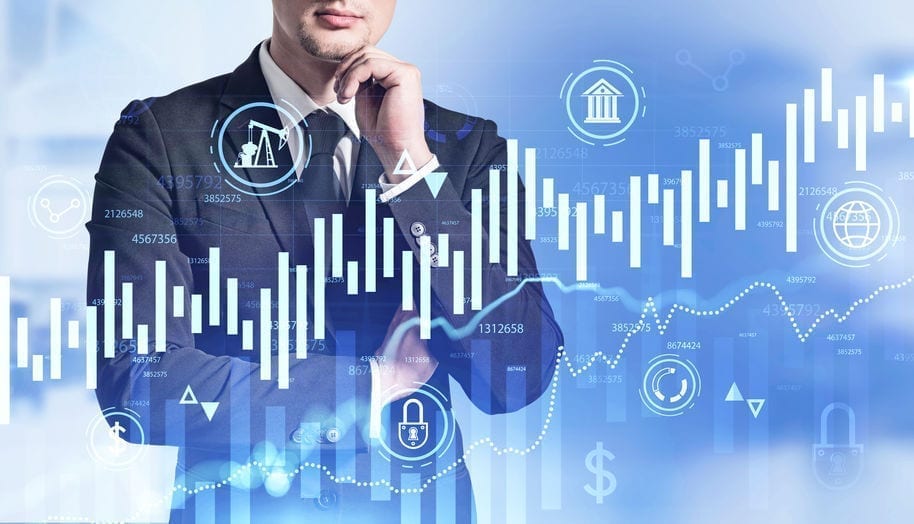 Even though some economic indicators in the oil and natural gas industry were flat this week, the chief executives of many companies are pessimistic about the last half of 2020.

The Federal Reserve Bank of Dallas released the results of its survey of leaders of 166 oil and gas companies and found that while the decline has softened many are skeptical about the immediate return of commodity prices and an increase in activity.

“Activity in the oil and gas sector declined modestly in third quarter 2020, according to oil and gas executives responding to the Dallas Fed Energy Survey,” the Fed said in a news release. “The business activity index—the survey’s broadest measure of conditions facing Eleventh District energy firms—remained in negative territory but improved from -66.1 in the second quarter to -6.6 in the third quarter, suggesting that the pace of the contraction has significantly lessened.”

The Fed said respondents expect a West Texas Intermediate (WTI) oil price of $43.27 per barrel by year-end 2020, with responses ranging from $30 to $60 per barrel. Survey participants expect Henry Hub natural gas prices to be $2.55 per million British thermal units (MMBtu) by year-end. For reference, WTI spot prices averaged $38.47 per barrel during the survey collection period, and Henry Hub spot prices averaged $2.05 per MMBtu.

Production indexes rose significantly but remained negative, suggesting a moderation in production declines. “According to exploration and production (E&P) executives, the oil production index rose from -62.6 in the second quarter to -15.4 in the third. The natural gas production index increased 38 points to -10.1,” the Fed stated.

Conditions among oilfield services firms continued to deteriorate, albeit at a slower rate. The equipment utilization index jumped 50 points to -18.9 in the third quarter, implying utilization declined but at a much slower pace than over the prior quarter. The operating margins index increased from -68.6 to -30.8. The index of prices received for services also remained in negative territory but moved up, from -64.7 to -26.4. Firms found some relief as the input costs continued to decline; the index was -9.5 this quarter.

Labor-related indicators fell again, but at a more modest pace than last quarter, the Fed said.

The company outlook index returned to barely positive territory in the third quarter, coming in at 1.9. “The near-zero reading indicates the outlook remained relatively unchanged, a stabilization from the sharp deterioration seen over the prior two quarters,” the Fed concluded.