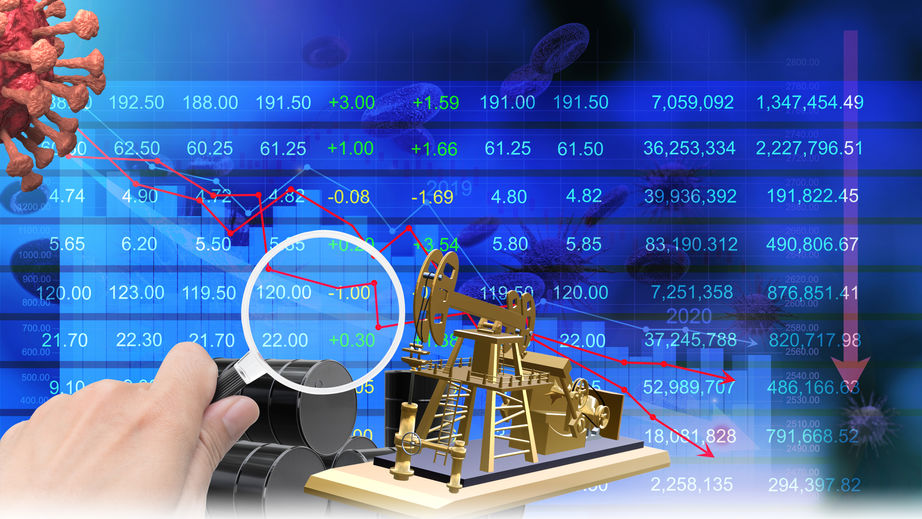 As petroleum companies begin reporting their financial performance for 2020, an economic report on the oil and gas industry in Texas reveals sharp declines in employment, drilling and oil production.

ExxonMobil reported this week another negative quarter and a loss of $22.4 billion in 2020 compared to earning $14.3 billion in 2019. It was the company’s first yearly loss in 40 years.

The obvious cause was attributed to COVID-19 and the resulting “catastrophic contraction” in global oil and gas demand.  However, the oil and gas industry was already experiencing problems because of an oversupply of oil globally.

“Some of the most striking findings are the longer-term trends in Texas rig count and industry employment,” Karr Ingham, petroleum economist and author of the TPI, told Abraham.

Nearly 60,000 direct upstream (exploration and production) oil and gas jobs were lost in 2020, according to the TPI.

The monthly statewide Baker Hughes rig count declined more than 60 percent in 2020, ending the year at 155 in December, compared to 406 in December 2019, Ingham said.

“The combined effects of lost jobs and lower industry wages only served to worsen the effects of COVID on the statewide economy and on local and regional economies with strong ties to oil and gas production,” Ingham said.

Before the Covid-induced demand plunge, Texas achieved a remarkable feat in production, Ingham told World Oil. “This production as high as 5.4 million barrels of oil per day in March 2020 was achieved with a smaller number of workers and rigs, which speaks to the incredible efficiency and productivity achieved by oil and gas operators, equipment and service companies, and drilling contractors. And now, you’ve got an industry suffering from its own successes, but to the great benefit of consumers.”

A number of Texas upstream indicators have turned the corner from the worst of the Covid lows, said Ingham, most notably crude oil prices and the monthly statewide rig count.

A small number of industry jobs were added back in the final four months of the year following the employment low point in August.  According to current best estimates, about 2,300 jobs have been added back to company payrolls of the 78,000 jobs lost.  “That the industry is adding jobs is encouraging,” said Ingham, “and it points to at least somewhat better times ahead in 2021,” said Ingham.  “The Texas Petro Index is poised to find its cyclical trough, hopefully in the first quarter 2021, and begin to register a long and steady recovery from the ravages of Covid in 2020.”