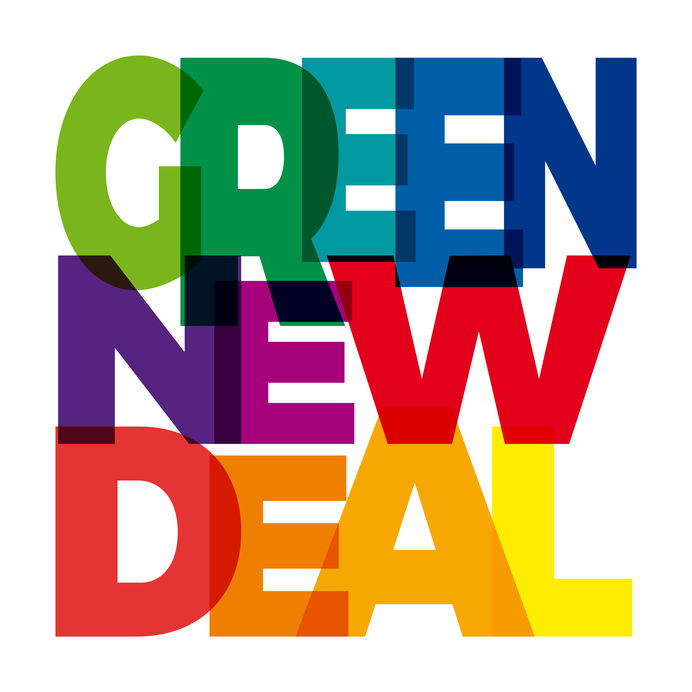 Austin, Texas – Initially introduced in 2019, the radical “Green New Deal” policy was pushed to eliminate U.S. greenhouse gas emissions within a decade and transition the economy completely away from fossil fuels. Despite ultimately being dismissed by elected officials on both sides of the aisle, Democratic legislators, including Representative Alexandria Ocasio-Cortez (D-NY) and Senator Ed Markey (D-MA), reintroduced their resolution on Tuesday, including a set of aggressive climate goals intended to transform the U.S. economy. The announcement was timed to coincide with President Joe Biden’s Leaders Summit on Climate and Earth Day, both occurring this week. The following statement can be attributed to Ed Longanecker, president of the Texas Independent Producers and Royalty Owners Association (TIPRO).

“Once again, this non-binding resolution, and variations of it, fails to address the massive spending, economic fallout and negative impact on both energy and national security that would result from such measures. Supporters of the Green New Deal also continue to avoid acknowledging the successful efforts by the U.S. oil and natural gas industry reducing energy emissions through voluntary actions, innovation, collaboration and the investment of literally hundreds of billions of dollars in greenhouse gas mitigating technologies throughout the oil and gas value chain. Domestic producers have announced aggressive goals and investment and will continue to prioritize these important efforts.

As a result of this ongoing commitment and voluntary actions, methane emissions from oil and natural gas systems are down 23 percent since 1990, according to 2020 data from the EPA’s Inventory of U.S. Greenhouse Gas Emissions and Sinks. Also, since 2005, total U.S. GHG emissions have dropped by 12 percent and total GHG emissions from fossil fuel combustion have decreased nearly 15 percent. No other nation has cut carbon dioxide (CO2) emissions more than the U.S. since 2000. The increased use of market-competitive natural gas is also a key reason U.S. energy-related CO2 emissions are at their lowest levels in a generation.

The oil and natural gas industry is leading in groundbreaking technologies positioned to reduce greenhouse gases, including large-scale commercial carbon capture, use and storage (CCUS), direct air capture, air to fuels, fuel cells and more. Furthermore, participants of the Texas Methane & Flaring Coalition (TMFC), a voluntary coalition of companies and organizations including TIPRO focused on improving the energy industry’s environmental performance, are collaborating on solutions to minimize flaring and methane emissions. Oil and gas producers and energy companies of all sizes are also taking action through other programs and initiatives to continue to achieve comprehensive environmental goals.

Despite this progress, recent executive actions taken by the Biden Administration, and unrealistic policy proposals like the “Green New Deal,” threaten our nation’s economic recovery and energy security. These measures will do nothing to slow global demand for oil and gas, and will ultimately result in our country becoming more reliant on foreign sources of energy, while ceding our leadership on energy production to other countries that do not have the same environmental standards as the U.S.

As we all celebrate Earth Day and the unprecedented benefits provided by domestic production of oil and gas, let’s pause the politically-driven rhetoric and find a path to work together on common goals, including protecting the environment. energy security, economic expansion and job creation. Experts from every energy sector deserve to be involved in decision-making that will shape our energy future.”