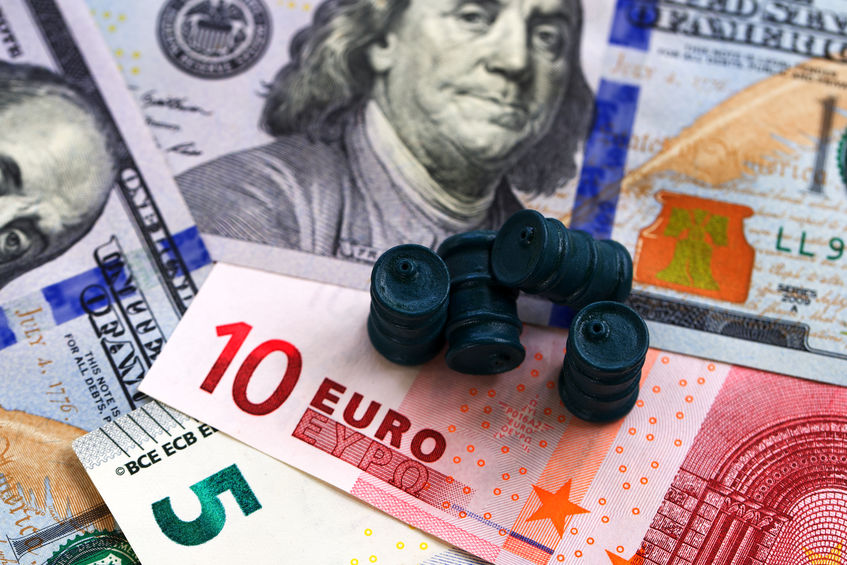 The petroleum industry in the U.S. encountered a variety of bad news recently as a resurgence of Covid-19 came to light in Europe, demand projections were reduced, oil prices slipped 6 percent, and talks in Washington included the possibility of a tax on carbon from fossil fuels.

Germany, France and Italy increased lockown measures in response to new outbreaks of Covid-19. Oil traders surmised that the lockdowns will decrease demand and quickly bid down oil prices from $70 per barrel for Brent crude, which is traded on the international exchange, to $62. Oil closed at $60 on the New York Mercantile Exchange on March 24. Energy Information Administration (EIA) reported a 2-million-barrel increase in oil inventories up to 500 million barrels, which is the fifth consecutive week inventories have increased.

Bloomberg reported demand has not been as robust as predicted in Europe. “Weakness in physical markets has grown recently, which coupled with a resurgent coronavirus in some parts of the world, has dragged crude lower,” Bloomberg said. “OPEC+, which is holding on to output cuts in an attempt to buoy prices, could remain cautious about any future supply increase when it meets next week if prices remain on the back foot.”

The Federal Reserve Bank in Dallas, which serves Texas, Louisiana and New Mexico, reported the economy in each state suffered significant damage as did the U.S. economy.

“The nation lost 10 million jobs from February to December 2020, an annualized rate of decline of 7.8 percent,” the report authored by Keighton Hines and Keith R. Phillips stated. In Texas, jobs in the oil and gas sector declined 29.7 percent, leisure and hospitality suffered a 16.9 percent loss. Total nonfarm job loss for Texas was 5.6 percent, according to the study.

The Baker Hughes active drilling rig count plunged to about one-third of March 2020 levels in the three-state region. The count in Texas was down 70.6 percent, the study stated.

“Collapsing oil prices accompanied job losses across the region, although Texas declined less than the nation – at least partly due to fewer Covid-19 cases and deaths per capita,” the study stated.

Even though the oil and gas industry is coming out of one of the most devastating years on record, President Biden and the people within his administration are focused on reducing emission and fossil fuels are the primary target.

Gina McCarthy, who served as Director of the Environmental Protection Agency under President Obama and who now serves as climate adviser under Biden, held a virtual meeting with representatives of ExxonMobil, Chevron, BP, Shell, ConocoPhillips and Devon Energy this week. According to the White House, the executives promised to collaborate with the Biden Administration and support federal regulations limiting emissions of greenhouse gases, and voiced approval of the return of the U.S. to the Paris climate agreement.

Those attending the meeting also indicated their support for the implementation of a carbon tax or an emission-trading program. The American Petroleum Institute, which represents major oil companies, said it “wants to ensure that policymakers in Washington understand that we can achieve our shared goal for a low-carbon future while strengthening American energy leadership and supporting the nation’s economic recovery.”