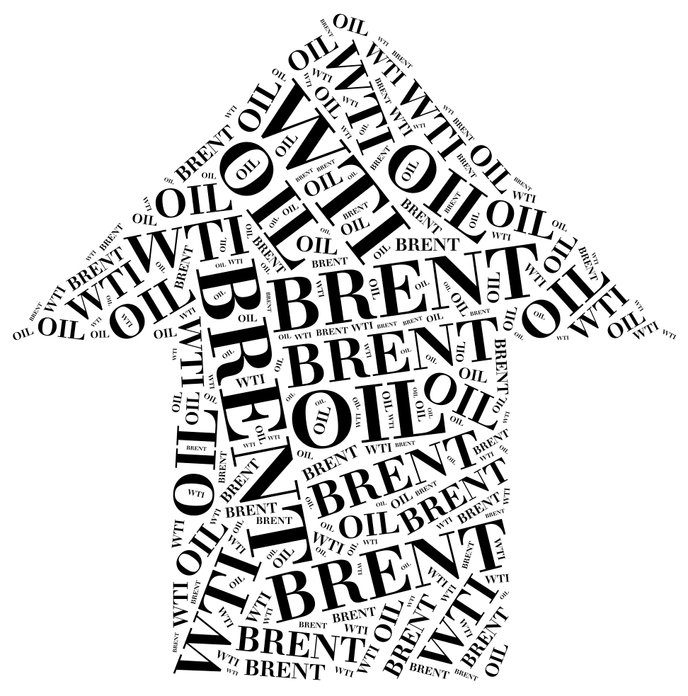 Since January, demand for fossil fuels has increased while supplies have dwindled.

U.S. Rep. August Pfluger (R-TX) said in a speech to other House members the Biden administration, which had asked OPEC+ for a larger production increase, “has put the United States on the path toward an energy crisis comparable to the current crisis in Europe, where multiple countries are experiencing industry-wide shutdowns and preparing for cataclysmic blackouts due to their failed policies and reliance on Russian gas,”

The turmoil in Europe began with a colder-than-normal winter, which depleted natural gas inventories causing prices to rise as demand out stripped supplies. Europe has tried to use as much wind and solar energy as possible, but they have failed to meet consumer needs.

The Energy Information Administration at the U.S. Department of Energy released an analysis on Wednesday stating international production and consumption of oil, natural gas and renewable will increase because of population and economic growth. Renewables (wind and solar) will be the primary new source for electricity, but because of reliability issues, natural gas and coal play an important role in support of grid reliability.

Wind and solar energy have increased market share in recent years, but both sources are not available all the time and they are difficult to store. This has caused problems for electric utilities that must provide a reliable power source 365 days a year and 24 hours a day.

As the EIA study predicts, petroleum and natural gas consumption will continue to grow through 2050.

The EU and President Biden have vowed a “net zero” emission economy by 2050, which will require the complete transformation of the global energy system. Changes to energy usage are complicated and full of unintended consequences.

The problems encountered in Europe – supply shortage and higher prices – are problems policymakers and energy providers in the U.S. will need to avoid.